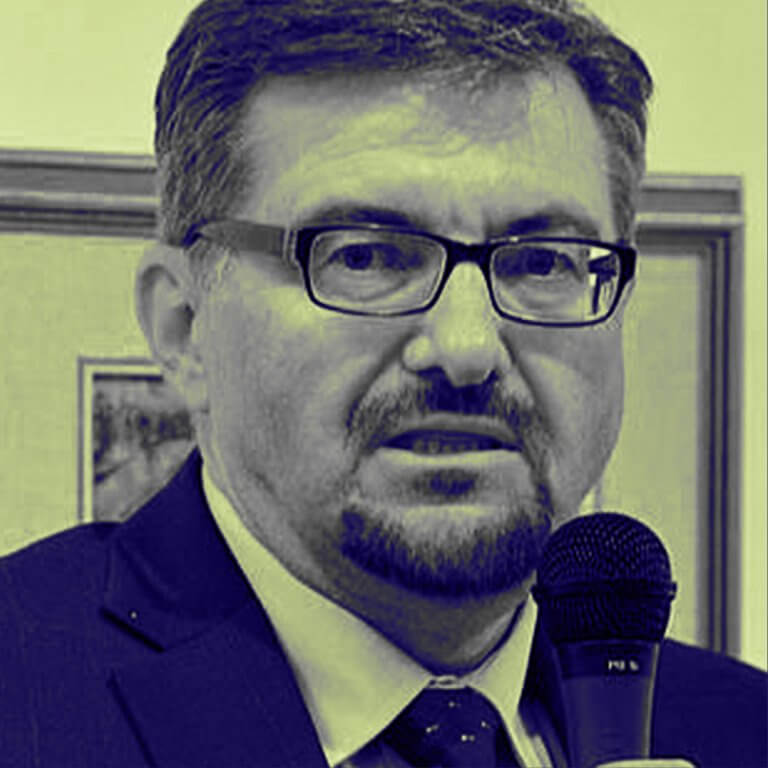 Serhii Plokhy is an American historian and author specializing in the history of Ukraine, Eastern Europe and Cold War studies. He is the Mykhailo Hrushevsky professor of Ukrainian history at Harvard University, where he also serves as the director of the Harvard Ukrainian Research Institute. Serhii Plokhy’s books have been translated into a number of languages and won numerous awards and prizes (in particular, Lionel Gelber Prize, Baillie Gifford Prize, National Shevchenko Prize of Ukraine). He is the author of, in particular, Ukraine and Russia: Representations of the Past, University of Toronto Press, 2008; Yalta: The Price of Peace, Viking Adult, 2010; The Cossack Myth: History and Nationhood in the Age of Empires, Cambridge University Press, 2012; The Last Empire: The Final Days of the Soviet Union, New York: Basic Books, 2014; The Gates of Europe: A History of Ukraine, New York: Basic Books, 2015; Lost Kingdom: The Quest for Empire and the Making of the Russian Nation, New York: Basic Books, 2017; Chernobyl: History of a Tragedy, London: Allen Lane, 2018.

At the Book Arsenal Festival, his book Yalta: The Price of Peace (2019, Family Leisure Club, Ukrainian edition) will be presented.