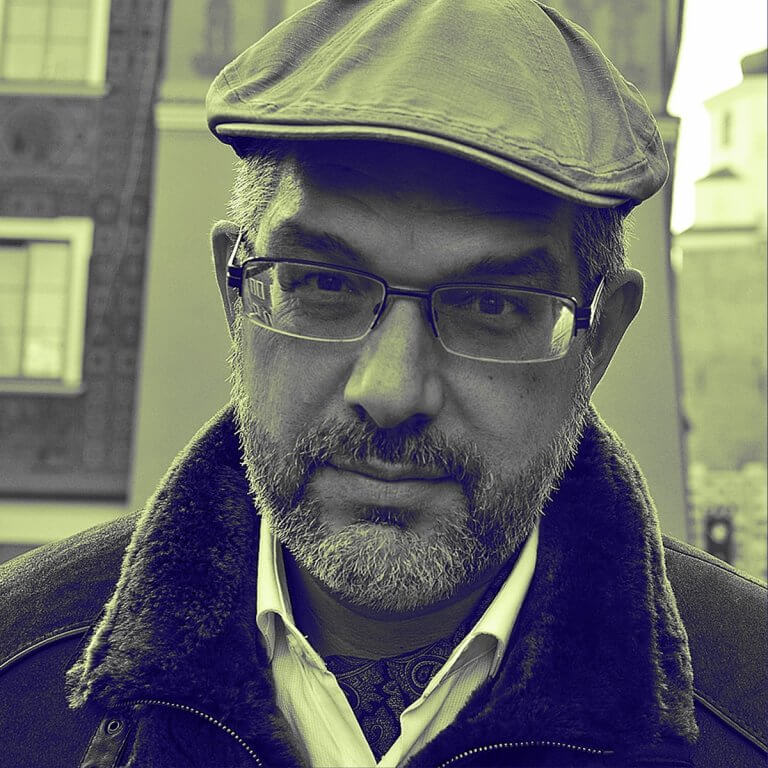 Yohanan Petrovsky-Shtern is the Crown Family Professor of Jewish Studies and a Professor of Jewish History in History Department at Northwestern University. He teaches a variety of courses that include early modern and modern Jewish History; Jews in Poland and Russia; Jewish Mysticism and Kabbalah; history and culture of Ukraine; and Slavic-Jewish Literatures. He has been a visiting professor at the universities in Toronto, Paris, Kyiv, Lviv, Warsaw, Krakow, Munich, and Jerusalem. Petrovsky-Shtern has published more than a hundred articles and six books, including most recently The Golden-Age Shtetl: a New History of Jewish Life in East Europe that appeared in paperback with Princeton University Press, 2015 (Ukrainian translation prepared and published by Krytyka Press followed in 2018, translated by Yaroslava Strikha) and Jews and Ukrainians: A Millennium of Co-existence (co-authored with Paul Robert Magocsi, University of Toronto Press, 2016).