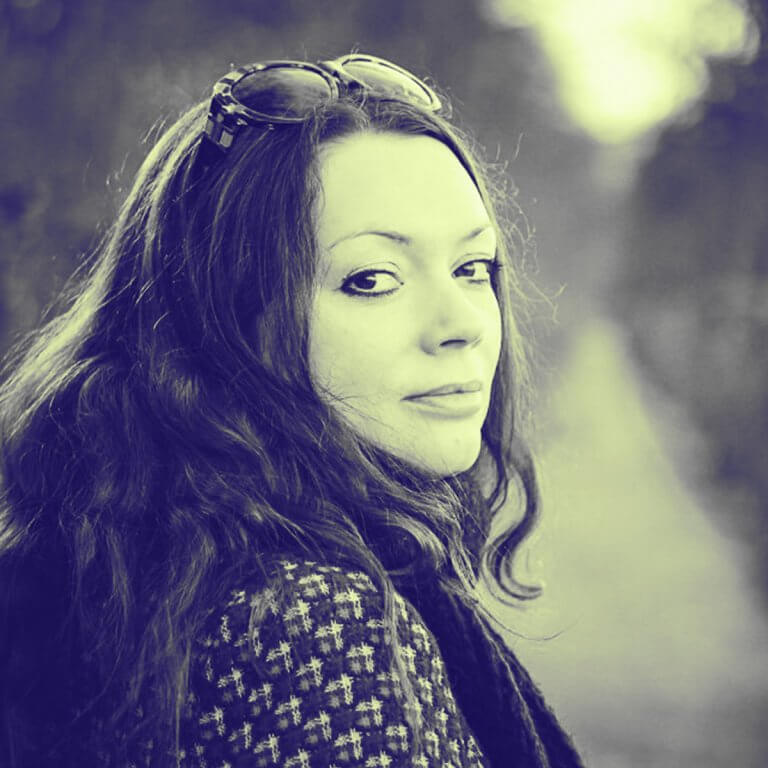 Zoë Beck co-directs with Jan Karsten the publishing company CulturBooks. She studied English and German literature in Giessen, Bonn and Durham, after which she became a creative producer for international film productions. To this day, Zoë is engaged as a scriptwriter and director for dubbed film and television productions, in addition to her work as an award-winning novelist and literary translator.

At the Book Arsenal Festival, Zoë Beck will participate in the discussion dedicated to women in publishing.