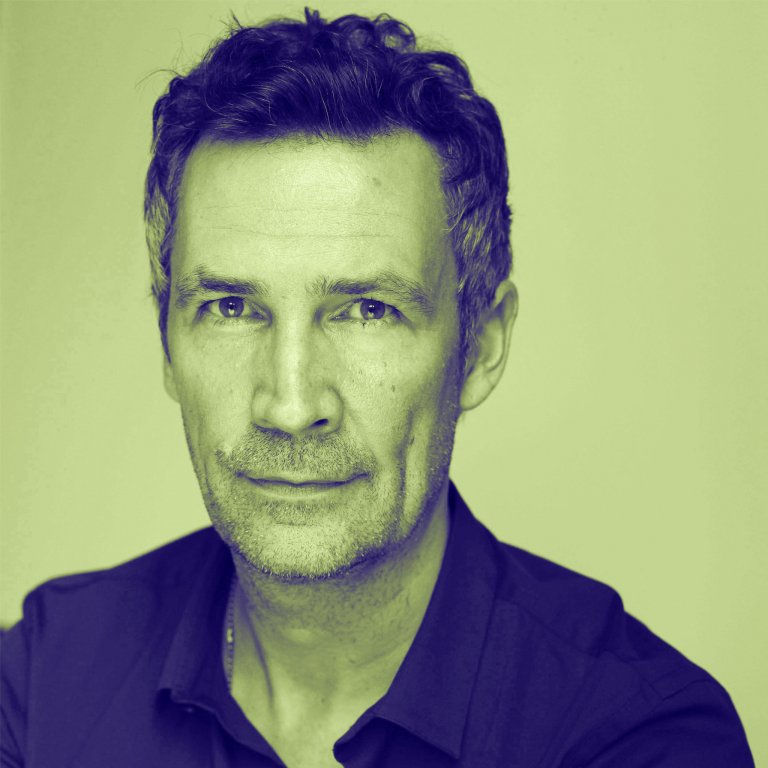 British artist Mark Neville works at the intersection of art and documentary, investigating the social function of photography. He makes lens-based works which have been realised and disseminated in a large array of contexts, as both still and moving image pieces, slideshows, films, and giveaway books. His work has consistently looked to subvert the traditional role of social documentary practice.

In The Port Glasgow Book Project, 2004, for example, Neville made a coffee table book of his own social documentary images of the working class town, delivered exclusively to each of the eight thousand houses in the Port by the local boys football team. The book is not available anywhere else, commercially, by mail order, or otherwise. Neville’s concept was to undermine the framework of exploitation inherent in the way these types of images are normally disseminated.

In 2012 The New York Times Magazine commissioned Neville to make the critically acclaimed photo essay Here is London, which examined wealth inequality in the capital, and which they subsequently nominated for The Pulitzer Prize.

Neville’s work exists in different forms in many public and private collections, including those of the Arts Council of England, Kunstmuseum Bern, National Galleries of Scotland, and the Scottish Parliament. He has had major solo shows at venues which include The Photographers’ Gallery, London, the Andy Warhol Museum in Pittsburgh, America, and the Imperial War Museum, London, and participated in group shows at Tate Britain, Jeu de Paume, Paris, and Haus Der Kunst, Munich. Fancy Pictures, the monograph published by Steidl, is the first commercially available book about Neville’s work and was one of Time Magazine’s best photo books of 2017, as well as being nominated for the Aperture Foundation Photo Book of the Year. At the Book Arsenal Festival, he curates the Obabich / On Both Sides exhibition.