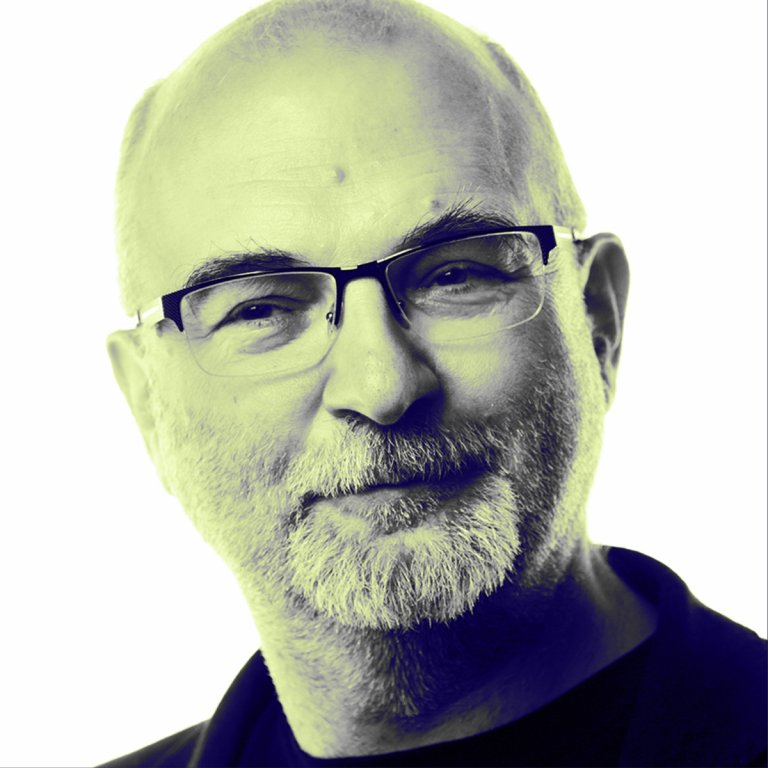 Dariusz Kosiński is a professor at the Performance Studies Department of the Jagiellonian University in Kraków; research director of the Grotowski Institute in Wrocław (2010-2013); member of the editorial board of Jerzy Grotowski’s collected texts; research director of the Raszewski Theatre Institute in Warsaw (2014-2018). Author of the history of Polish theater and performances Teatra polskie. Historie (“Polish Theatres. The Histories”, 2010; the book was also published in German, Chinese and Russian), three books on the theatre of Jerzy Grotowski and analyses of Polish social performances including a book on the cathastrophy of the presidential plane in Smolensk (Teatra polskie. Rok katastrofy, 2012).

Reclaimed Avant-garde. Experimental theatre in Central and East Europe between the great wars. From 2015 Zbigniew Raszewski Theatre Institute in Warsaw has been running an international project “Reclaimed Avant-garde”. The main goal of the project is to study and make creative use of avant-garde theatre traditions of Central and Eastern Europe of the first half of the twentieth century. One of the outcomes of the project is the book titled Reclaimed Avant-garde: Spaces and Stages of Theatre Avant-garde in Central-Eastern Europe published last year. Presentation of the book and the project will be a starting point to discuss the past achievements and possible future inspirations of Ukrainian and Polish theatre avant-garde. Participants: prof. Hanna Veselovska (Kiyv), prof. Dariusz Kosiński (Kraków).