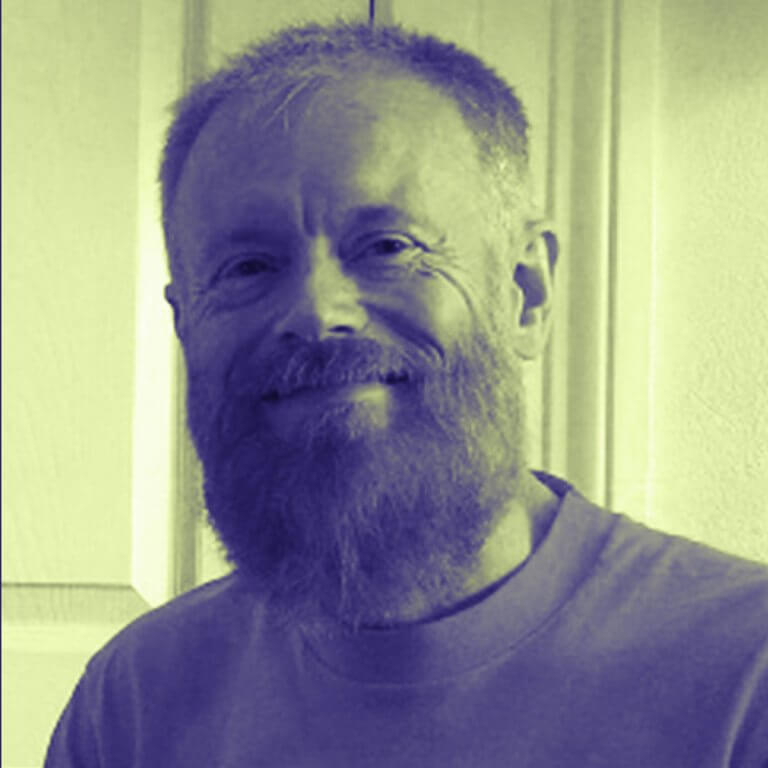 Derek Brazell is a projects manager for Association of Illustrators, Publisher of Varoom illustration magazine. Up to 2012, he was a Member of the Creator’s Council for Design and Artists Collecting Society, as well as a Director of visual arts on the British Copyright Council Board. As a writer, he has made frequent contributions to Varoom illustration magazine and online reviews, including an interview with bestselling author, Audrey Niffenegger. Now he is a Contributing Editor for Varoom on Reportage. He is also a freelance illustrator.

Becoming a Successful Illustrator continues the series and will be presented at the Book Arsenal Festival.

At the Book Arsenal Festival, Derek Brazell will conduct a workshop and a lecture dedicated to illustration activity together with Jo Davis.