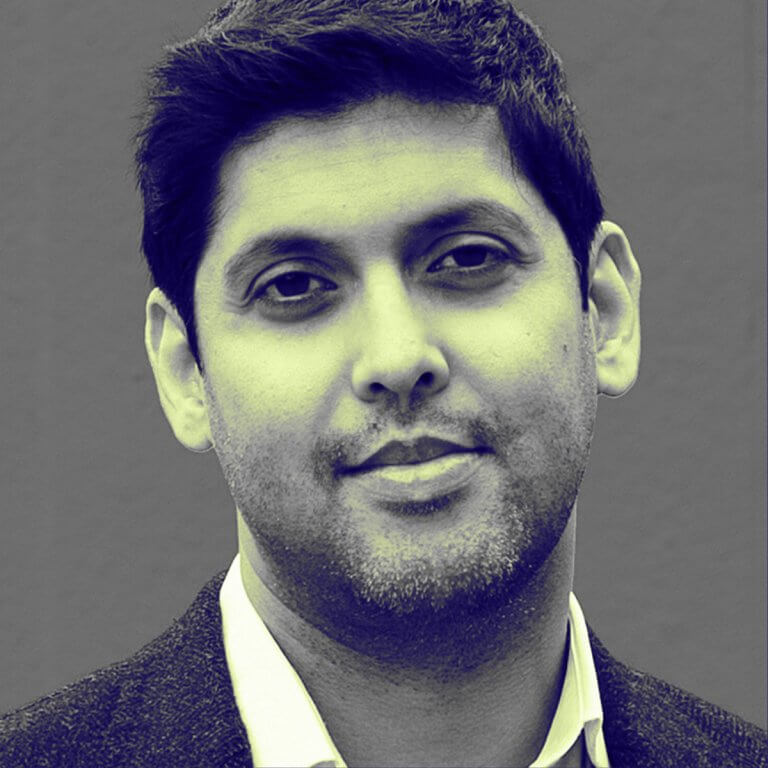 Abir Mukherjee is a descendant of Indian emigrants and was born in England. Since young age he has been fascinated by the genre of a criminal novel, and his two books — A Rising Man and A Necessary Evil — are inspired by the wish to understand more one of the most poignant and little studied periods of Anglo-Indian history — the beginning of 20s of the last century. As a result, one of the most wonderful detective fiction texts appeared, which action unfolds in exotic, gloomy, painted in mystical colours Calcutta — the capital of British India at that time.

In 2019, the Fabula publishing house releases two books by Abir Mukherjee: A Rising Man and A Necessary Evil (translation into Ukrainian by Svitlana Orlova). During the Festival, the talk on the book A Rising Man will be held.