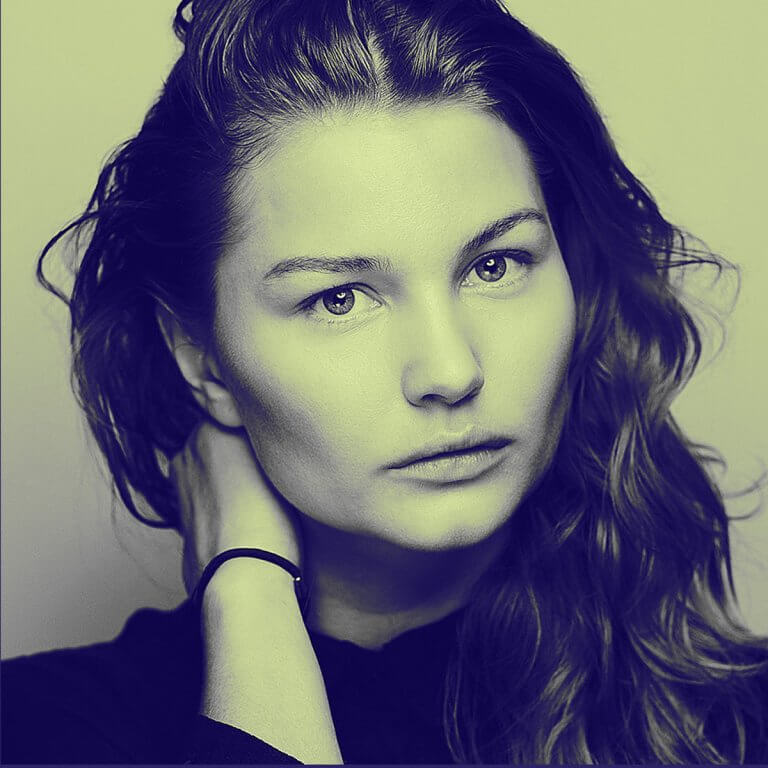 Iben Akerlie is a norwegian actor and writer, whose debut book Lars. LOL received the Ark prize in Norway (2016) as The Best Children’s Book. She starred in feature films Dryads – Girls Don’t Cry (2015) and Victoria (2013). In 2019, the filming of Mortal (by André Ovredal) and Lake of The Dead with Iben Akerlie starring are planned.

Iben Akerlie lives between Oslo and Copenhagen. She knows both Norwegian and Danish languages. Also she takes part in literary projects – her debut book Lars. LOL about a boy with Down syndrome received many positive reviews from critics. Before writing it, Iben obtained a Diploma of Teacher of Special Education, hence, she is a specialist in comprehensive medical, pedagogical, professional and social rehabilitation of people with mental and physical disorders.

In 2019, her book Lars. LOL was released in Ukrainian by The Old Lion Publishing House (translated by Natalia Ilishchuk).