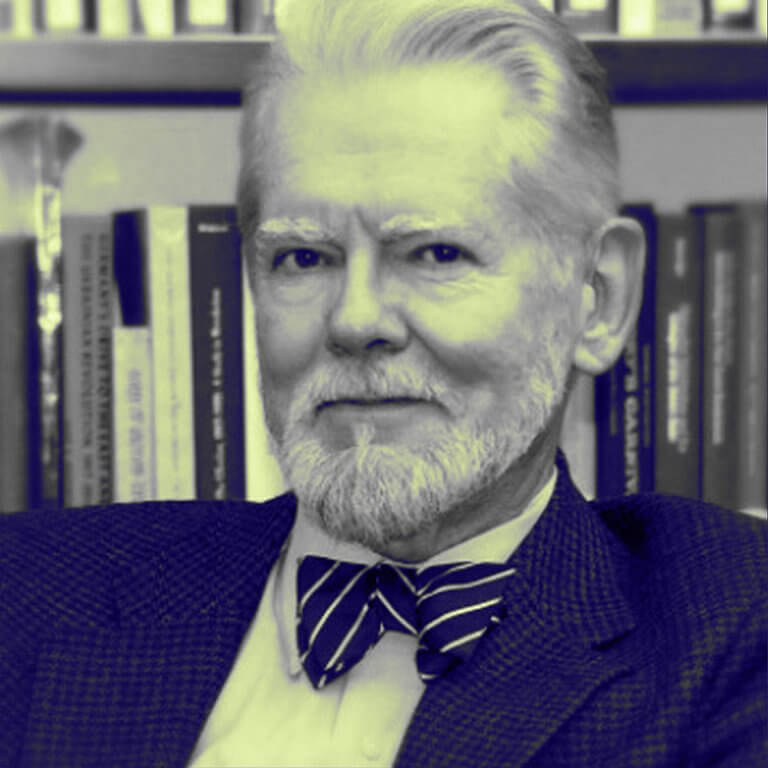 George G. Grabowicz is a literary scholar and literary critic. He received his PhD from Harvard University in 1975, and since then has been a professor at that university, where he holds the Dmytro Čyževs’kyj Chair of Ukrainian Literature. Between 1989 and 1996 he was director of the Harvard Ukrainian Research Institute. He was the founder, in 1997, and has been editor in-chief of the journal Krytyka (Kyiv). He is the author of articles on literary history and theory, as well as books on Taras Shevchenko and other aspects of Ukrainian literature: Toward a History of Ukrainian Literature (1981; Ukrainian editions, 1997, 2003), The Poet as Mythmaker: A Study of Symbolic Meaning in Taras Ševčenko (1982; Ukrainian editions 1991, 1998), Shevchenko, iakoho ne znaiemo (2000, 2014), Teksty i masky (2005), and