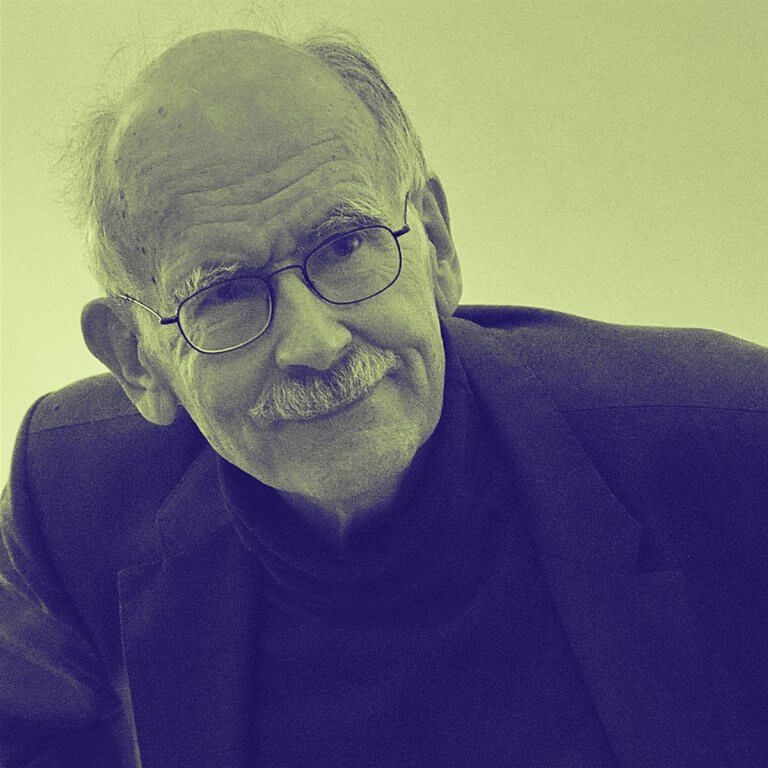 Andreas Kappeler is a professor of East European History at the University of Vienna, a member of the Austrian Academy of Sciences and a foreign member of the National Academy of Sciences of Ukraine. Known for his scientific interests, such as Ukrainian nationalism, nation-building, interethnic relations, the history of Galicia (Ukraine), he refutes the still-existing myth of Russia as an elder brother. Together with Professor Yaroslav Hrytsak, Andreas Kappeler heads the work of the Austrian-Ukrainian Historical Commission.

In 2018, Andreas Kappeler’s book Unequal Brothers: Russians and Ukrainians from the Middle Ages to the Present was published in Publishing House 21 (translation by Volodymyr Kamyanets). During the Festival, there will be held a discussion on the presentation of this edition.