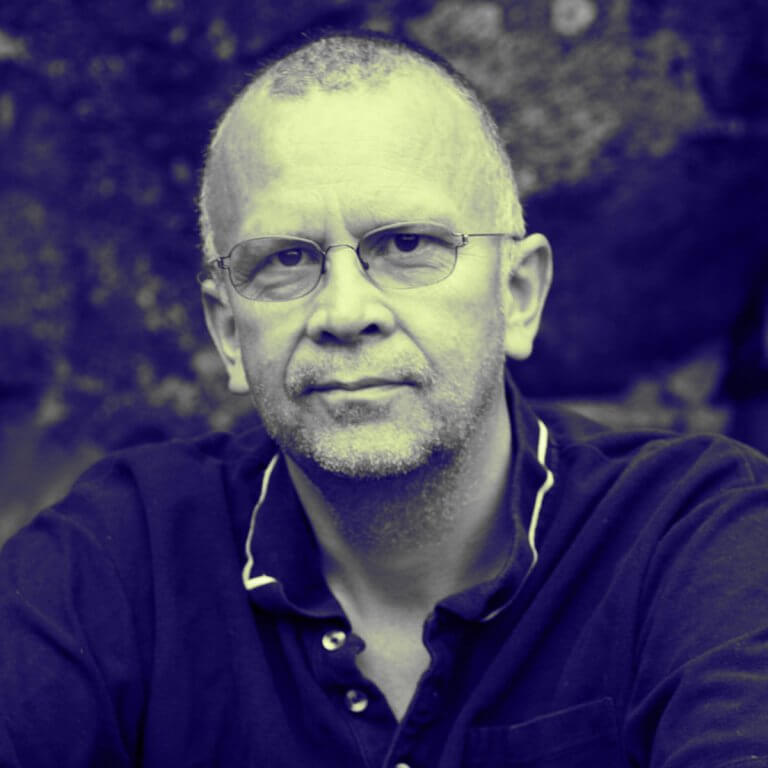 Rune Belsvik is a Norwegian novelist, playwright, short story writer and children’s writer. He started writing already in his teens, and in the beginning those were romantic poems. Belsvik made his literary debut in 1979 with the children’s book Ingen drittunge lenger. He was awarded the Brage Prize for Ein naken gut in 2000. Rune Belsvik received the Norwegian Critics Prize for Children’s Literature in 1996 for Dustefjerten og den store vårdagen, and again in 2001, for Verdens mest forelska par. In 2006, he was awarded Teskjekjerringprisen.

The book Dustefjerten by Rune Belsvik, which became the bestseller in Norway and is often compared to Moomins, was released in Ukrainian by the Chytarium publishing house in 2018 (translated by Iryna Sabor).