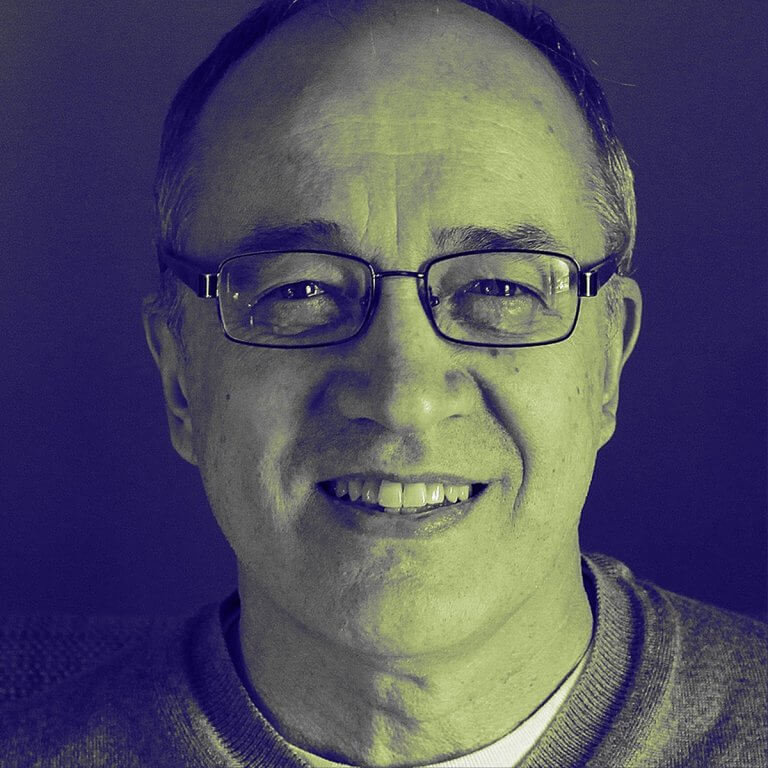 Myroslav Shkandrij has taught Slavic studies, including courses in Ukrainian language, literature and culture, at the Universities of Manitoba, Calgary, and Ottawa. The focus of his research has been on important issues in Ukraine’s history, such as the cultural flowering of the 1920s, the avant-garde, nationalism, and Jewish-Ukrainian relations. His books include: Modernists, Marxists and the Nation: The Ukrainian Literary Discussion of the 1920s (1992; in Ukrainian 2006), Russia and Ukraine: Literature and the Discourse of Empire (2001; in Ukrainian 2004), Jews in Ukrainian Literature: Representation and Identity (2009), Ukrainian Nationalism: Politics, Ideology, and Literature, 1929-1956 (2015). Two more books are forthcoming: Avant-garde Art in Ukraine: Contested Memory, 1910-1930 (2019), and Revolutionary Ukraine 1917-2017: Flashpoints in History and Contemporary Memory Wars (2019).

He helped to produce a number of art catalogues and to curate the following exhibitions: The Phenomenon of the Ukrainian Avant-Garde, 1910-35; Futurism and After: David Burliuk, 1882-1967; Propaganda and Slogans: The Political Poster in Soviet Ukraine, 1919-1921. He is currently working on an exhibition devoted to Ukrainian-Jewish cultural relations, which is due to open at Toronto’s Royal Ontario Museum in December, 2019. In addition he has translated into English Mykola Khvyliovy’s Cultural Renaissance in Ukraine: Polemical Pamphlets, 1925-26 (1986), Serhiy Zhadan’s Depeche Mode (2013), and a number of poems by Mykola Bazhan. His articles can be found in numerous scholarly publications.