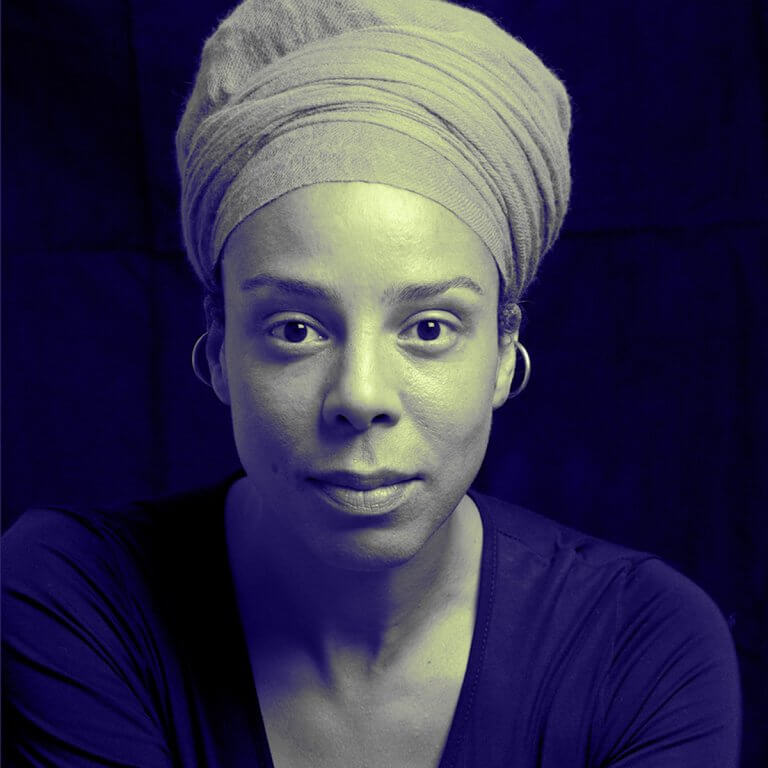 With a 20-year history in spoken word performance, she received the Golden Beret Award for her contribution to the genre and was Poet of Honour at the Canadian Festival of Spoken Word in 2013. Alongside features in documentaries, short films, tv and radio, notable performances include the Vancouver Writers Festival, Edmonton Poetry Festival, Bowery Poetry (US), Story-Fest (Australia), Ubud Writers Festival (Indonesia), Poetry Africa (South Africa), Edinburgh Book Festival and Glastonbury Festival.

She has work in the forthcoming anthology Changing Face of Can Lit (Guernica Editions) and is at work on her first novella.