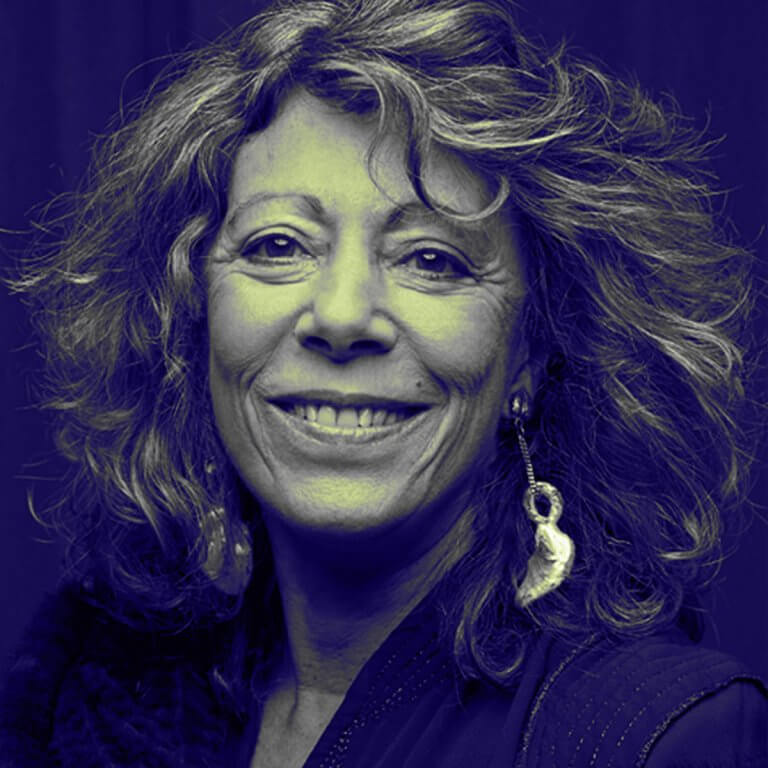 Barbara Kassin is a French philosopher and translator, research director at CNRS (French National Centre for Scientific Research), works at the intersection of Philosophy and Philology. The focus of her attention is the attributes of words and languages, because “every language is a unique way to encrypt and decrypt the world.” Through returning to the texts of the Greek-Latin tradition, as well as through psychoanalysis and translation theory, she offers a new approach to the philosophy of language, which she puts in a historical and, at the same time, practical perspective. The idea of ​​”untranslatables”, which formed the basis of the international project “European Dictionary of Philosophy. Lexicon of Untranslatables”, is central in her studies of linguistic plurality. In 2018, Barbara Cassin was elected to the French Academy of “immortals” and awarded the CNRS Gold Medal (the most honored distinction for French science).