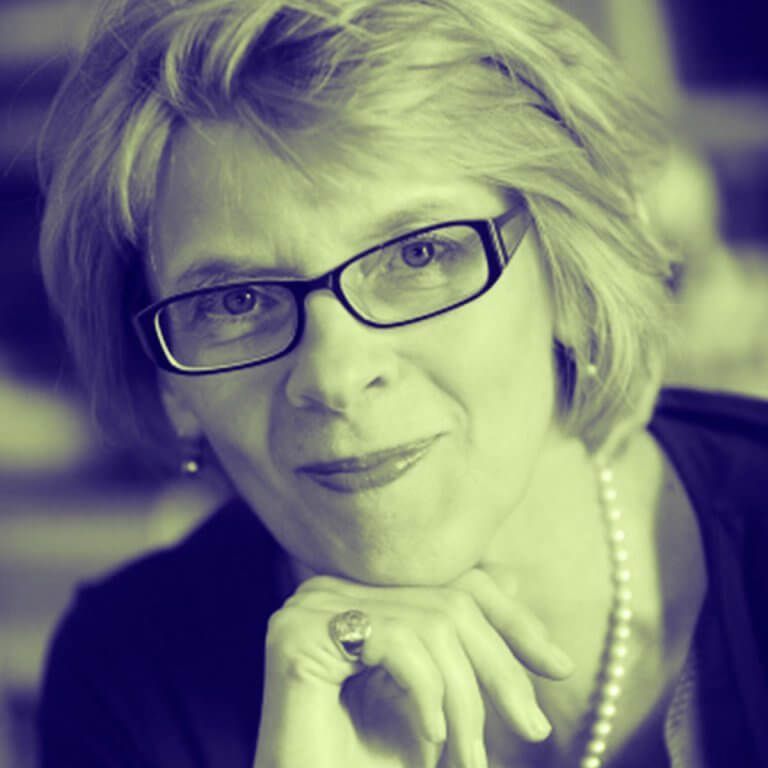 Regula Venske is a scholar of literature and a writer of novels, short-stories, essays and experimental prose. Now and then she will throw in a love-poem, too. She lives in Hamburg, Germany, and has been a member of German PEN since 1998. In April 2017, she was elected president of German PEN, after having served as general secretary for 4 years. Since Oct. 2015, she has also been a member of the PEN International Board.