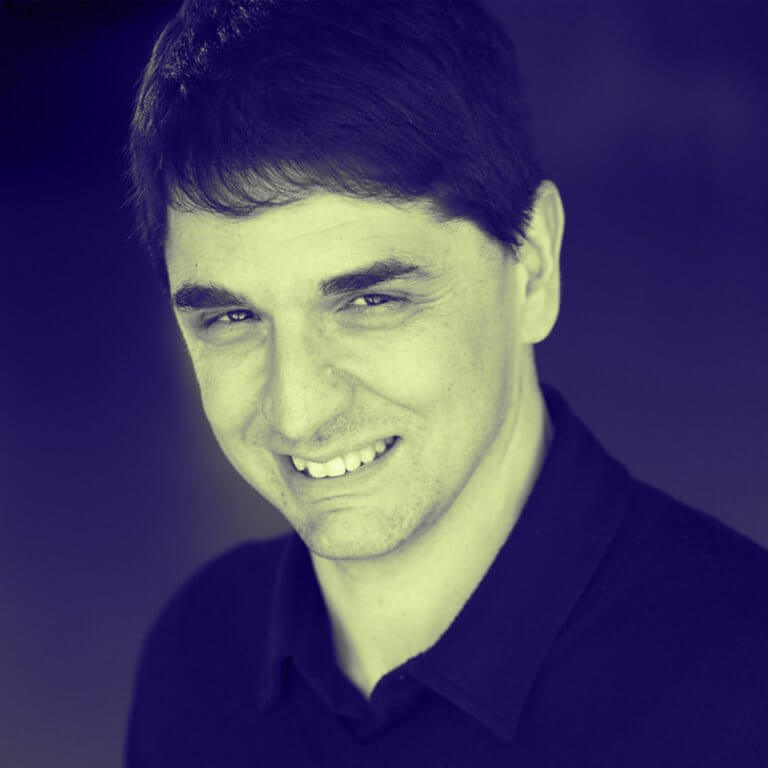 Edward Nawotka is the Bookselling and International News Editor of Publishers Weekly. A widely published essayist and critic, he has written for The New Yorker, The New York Times, and the Los Angeles Times, among other publications. He was the founding editor of trade journal Publishing Perspectives; is on the faculty of the Yale School of Management’s Publishing Course; and is a frequent guest speaker at literary festivals and publishing events around the world. He also serves as a consultant to corporations, governments, and educational institutions, working at the intersection of culture and business. Among his recent creative projects was serving as a writer on Paris Ubisoft’s forthcoming AAA video game Ghost Recon: Breakpoint, which will be released in October.

At the Book Arsenal Festival, Edward Nawotka will share his experiences in book business.