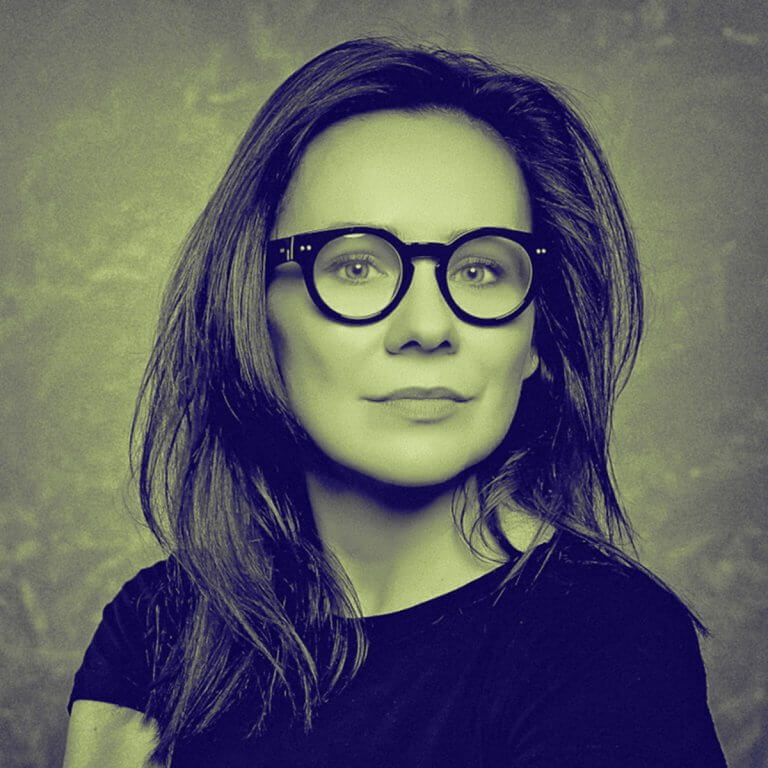 Martyna Bunda is a press reporter and novelist. She grew up in Kashubia, graduated in Social politics at the University of Warsaw. She debuted with press texts at the age of eighteen, which, in retrospect, turned out to be her most important education. It meant hundreds of house visits, hours of conversations with people – often in extreme, unique situations.

In the years 2012-2018, she was the head of the national department in the weekly Polityka. The novel Nieczułość (‘Indifference’) is her literary debut, for which she received the Gryfia Literary Award, as well as a nomination for the Nike Literary Award 2018, the Conrad Award, and the Gdynia Literary Award 2018 in the prose category. She has been nominated twice for the Grand Press Award for reporter’s texts.

The Book Arsenal Festival will host a presentation of the book Nieczułość with the author’s participation.