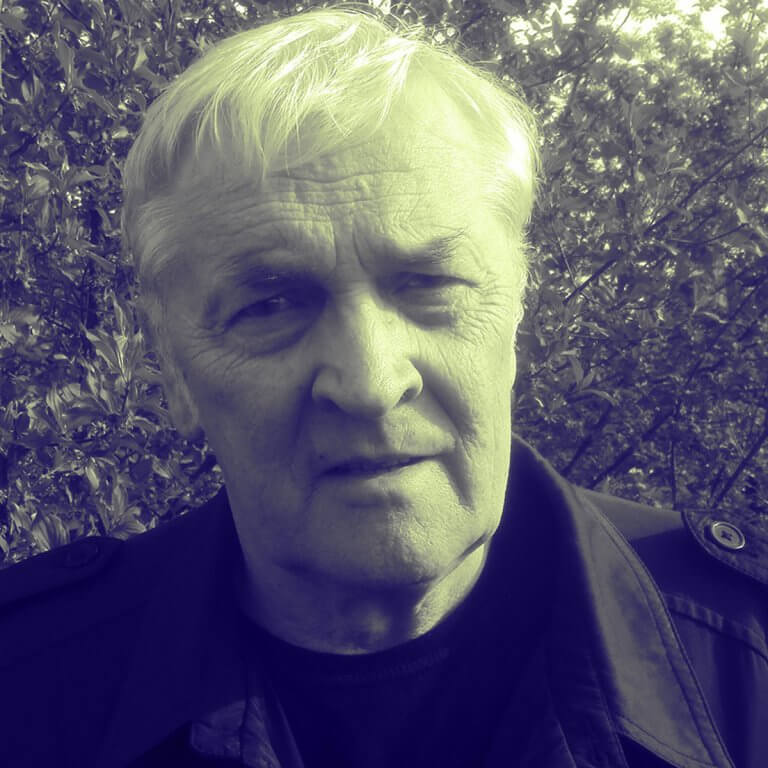 Bohdan Zadura is a Polish poet, writer, translator, literary critic, editor-in-chief of the most authoritative Polish magazine Twórczość. He is the author of 30 collections of poems, 7 prose books, winner of many literary awards, in particular, the awards named after Stanislav Piętak (1994) and Yusef Chekhovich (2010), Kyivski Lavry Award (2010) and Silesius (2011, 2018) prize. Honorable citizen of the city of Puławy.

In Ukraine, three collections of his chosen poems were published: The poet speaks with the people (Folio, Kharkiv, 2007), Nightlife (Piramida, Lviv, 2012), The Worst is Behind (Knyhy – XXI, Chernivtsi, 2015).