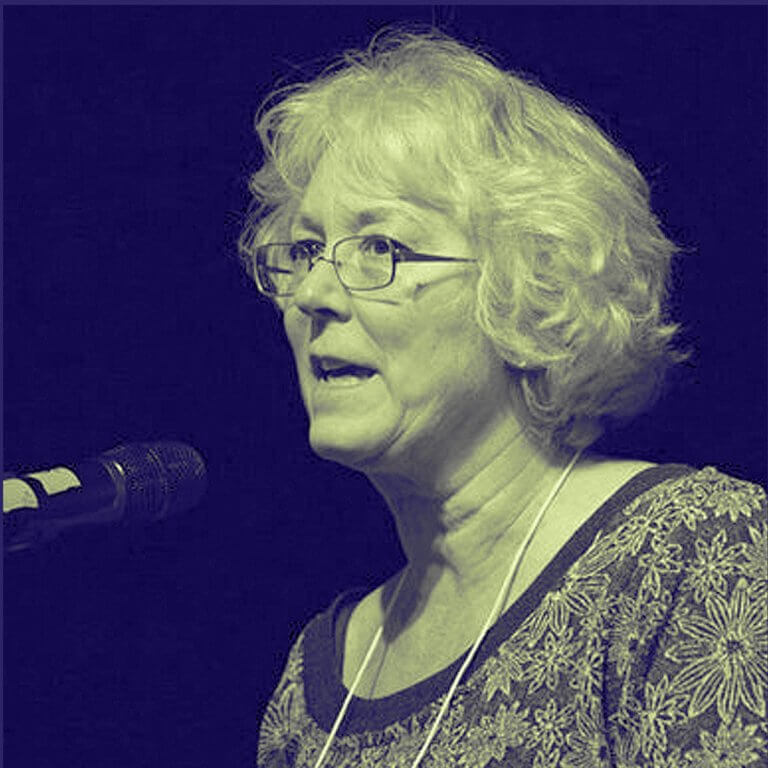 Liz Page grew up and lived in England until 1985 when she and her family moved to Basel. She soon became involved with JuKiBu, the Intercultural Children’s Library in Basel, of which she was a founding member. Later, she was elected President of the Intercultural Children’s Libraries Association of Switzerland. She joined IBBY as Executive Assistant in 1997, worked as Administrative Director from 2003 to 2006 and Director of Member Services, Communications and New Projects until March 2009, when she was appointed Executive Director. Liz Page is also an ex officio member of Hans Christian Andersen Award Jury.

At the Festival, Liz Page will share the world’s best practices of prizes and ratings in children’s literature.