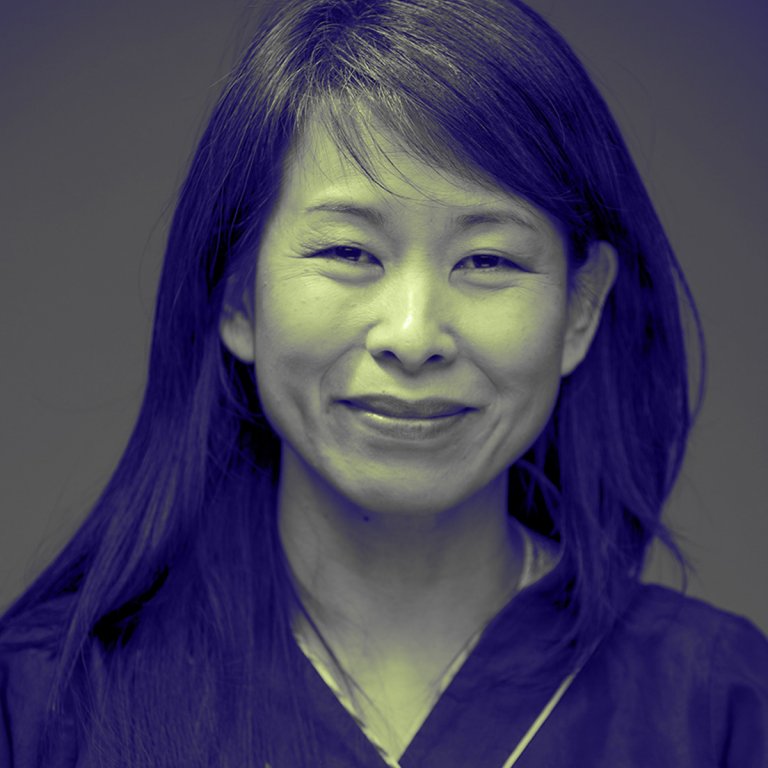 Born in Saigon, Kim Thúy left Vietnam with the boat people at the age of 10 and settled with her family in Quebec. A graduate in translation and law, she has worked as a seamstress, interpreter, lawyer, restaurant owner and food commentator on radio and television. She lives in Montreal and devotes herself to writing.

In 2013, Kim Thúy was awarded the Paul-Gérin-Lajoie Award for Diversity by the organization ENSEMBLE for the respect of diversity. Kim Thúy has been appointed a Knight of the Ordre national du Québec.

In 2017, she was awarded an honorary doctorate by Concordia University, for giving eloquent voice to the refugee experience, and the Medal of Honour of the National Assembly of Québec. Kim Thúy has acted as a spokesperson for the Petit Robert dictionary since 2016 and will be honoured with her own entry in the 2018 Robert illustré illustrated edition.

In general, the author wrote five books. At the Book Arsenal Festival, a Ukrainian translation of her novel Ru will be presented, published in 2018 by Anetta Antonenko’s Publishing House (translated by Zoya Borisyuk).