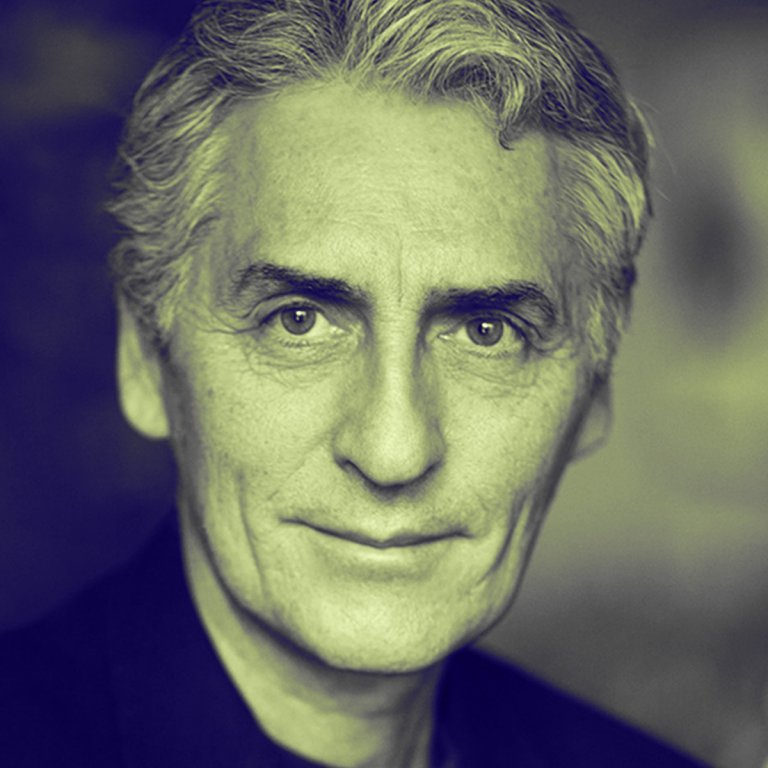 Larry Tremblay is a writer, director, actor and Kathakali specialist. He has published more than 30 books as a playwright, novelist, poet and essayist. His acclaimed theatrical works have been produced around the world. In 2006, he was awarded the Canada Council Victor-Martyn-Lynch-Staunton Prize for his contribution to theatre. The prestigious press Gallimard Paris published Piercing, a collection of three of his short stories. In 2008, Abraham Lincoln Goes to the Theatre premiered at Espace Go in Montreal, directed by Claude Poissant (Théâtre Pàp), and was nominated for the Best Production 2007-2008 (Montreal) by the Quebec Critics` Association. Larry Tremblay was a finalist in 2008 and in 2011 for the Siminovitch Prize. In 2010, in Calgary, the Alberta Theatre Project produced Abraham Lincoln Goes the Theatre, translated by Chantal Bilodeau, under the direction of Bob White. The same year, his play The Dragonfly of Chicoutimi was directed by Claude Poissant at the Festival TransAmériques (FTA), in Montreal. In 2012, the SACD (Société des auteurs et compositeurs dramatiques), in partnership with France Culture, awarded his play, War Cantata, the Prix SADC for best world play written in French. It also won the CEAD (Centre des auteurs dramatiques) award, Le Prix Michel-Tremblay, for the best play written in Quebec in 2012. His play Child Object was also staged in 2012 in Quebec City by Christian Lapointe. His plays, The Dragonfly of Chicoutimi, The Ventriloquist, Abraham Lincoln Goes to the Theatre are considered classics. Apart from his plays, Larry Tremblay published recently three novels highly acclaimed, The Obese Christ (2012), The Orange Grove which won in 2014 the Quebec’s Bookseller Prize and sixteen other prizes in Canada and Europe. It is now published in 20 countries. L’impureté (The Impurity), his last novel, has just come out in 2016. Till 2009, Larry Tremblay was teaching acting and dramatic writing at l’École supérieure de théâtre de l’Université du Québec à Montréal.