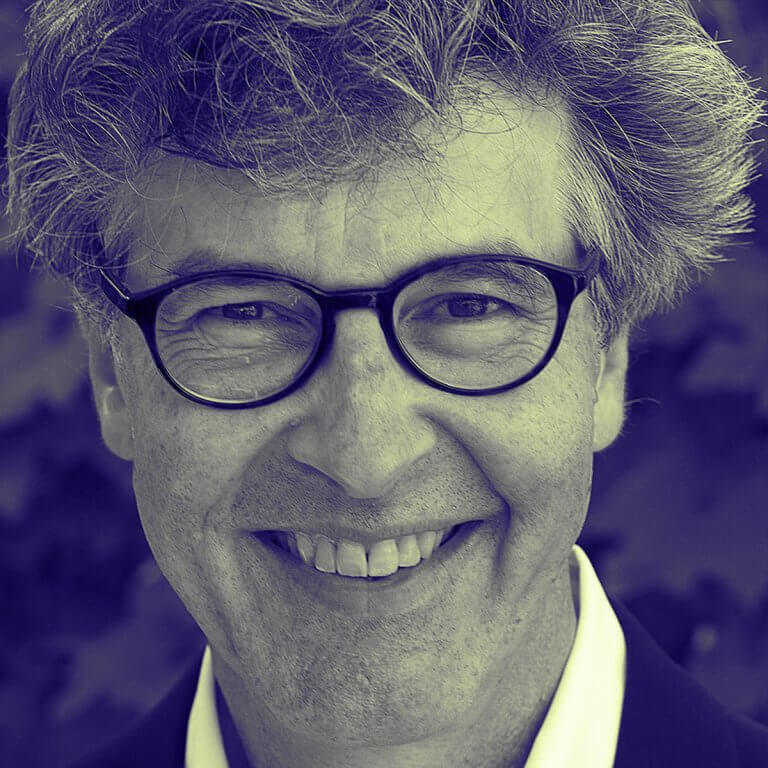 Michael Kaufman, PhD, is an educator and writer focused on engaging men and boys to promote gender equality and end violence against women. He has worked in forty-five countries, including extensively with the United Nations, as well as numerous governments and NGOs. He is the cofounder of the White Ribbon Campaign, the largest effort in the world of men working to end violence against women. He is the author or editor of six books on gender issues, democracy, and development studies, as well as an award-winning novel. His articles have been translated into fifteen languages. Married with two children, he lives in Toronto, Canada.

By the Book Arsenal Festival, the book The Guy’s Guide to Feminism by Michael Kaufman and Michael Kimmel is being prepared to be released by #Knyholav publishing house in cooperation with the HeForShe project (Ukrainian translation by Olha Lyubarska).