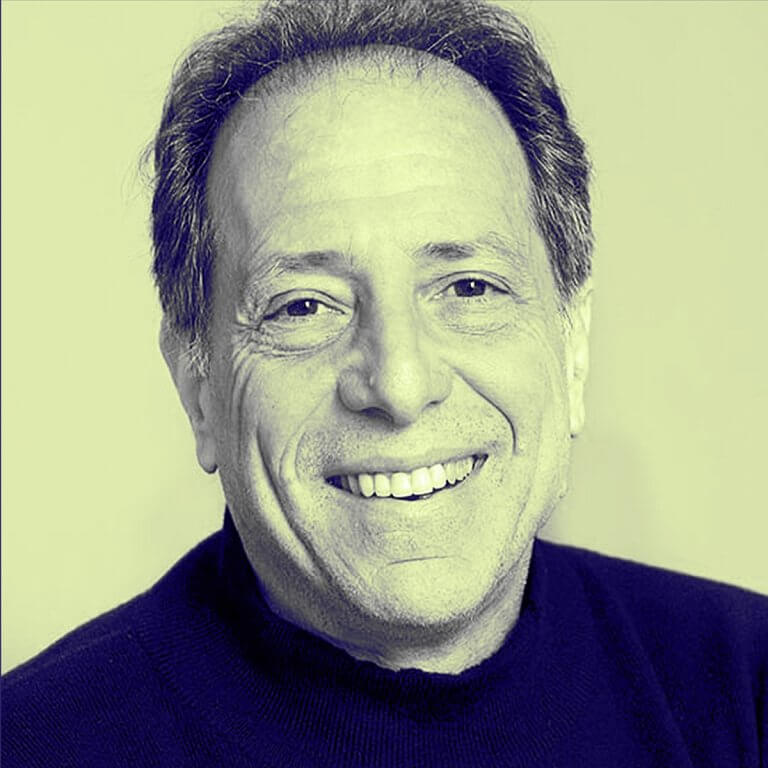 Michael Kimmel is an activist, teacher, and researcher whose mission is to engage boys and men in supporting gender equality. A professor of sociology at SUNY Stony Brook, he has received several awards for his scholarship and mentoring. He is the author of many books and articles, including the bestsellers Guyland and Manhood in America. For many years, he was national spokesperson for NOMAS (National Organization for Men against Sexism). He has lectured at more than two hundred colleges and universities, and consulted internationally with corporations, governments, and NGOs.

By the Book Arsenal Festival, the book The Guy’s Guide to Feminism by Michael Kaufman and Michael Kimmel is being prepared to be released by #Knyholav publishing house in cooperation with the HeForShe project (Ukrainian translation by Olha Lyubarska).