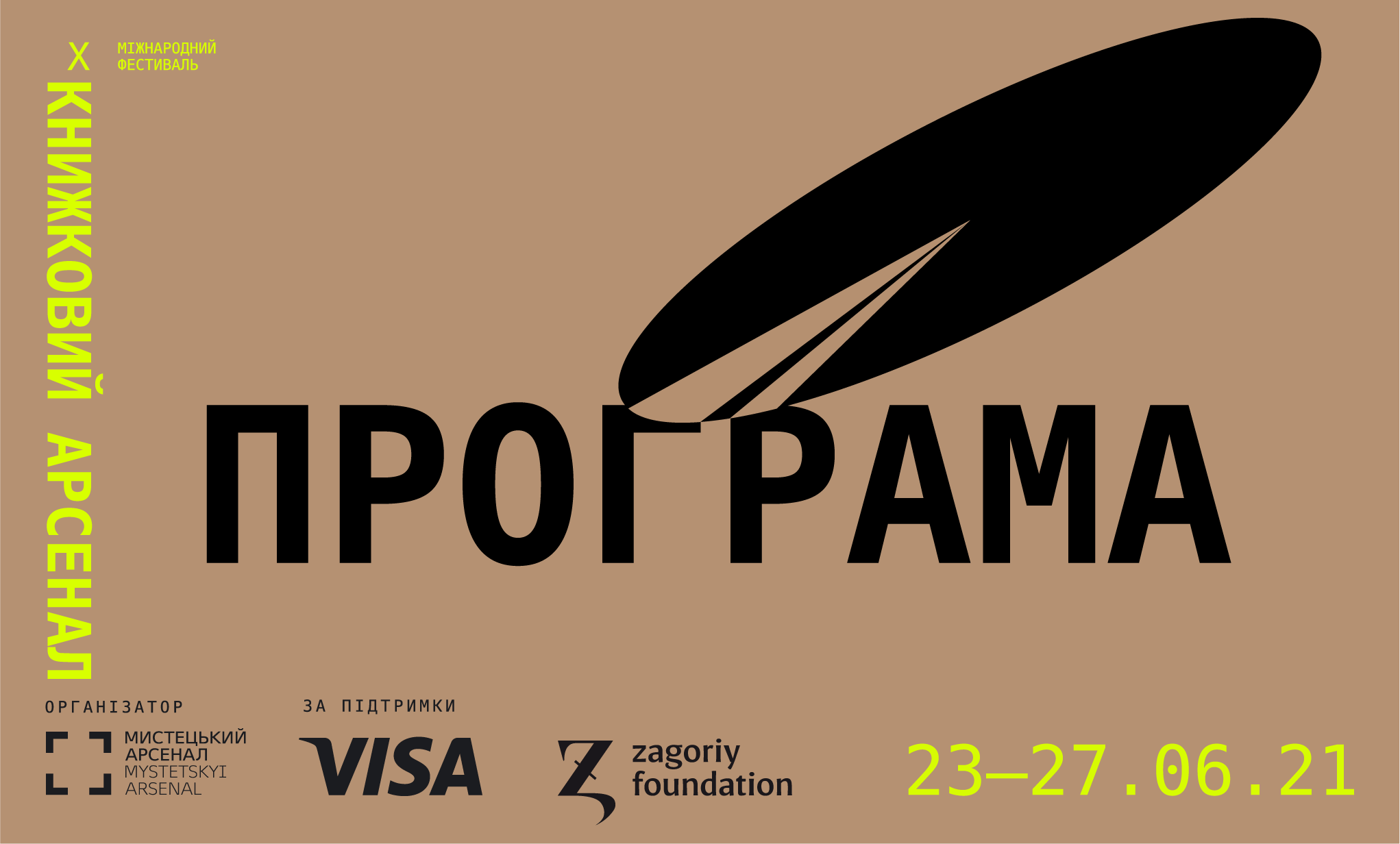 The 10th Book Arsenal has announced the Program

The 10th International Book Arsenal Festival has announced the Program, which includes 261 events that will take place inside the historic building of Mystetskyi Arsenal 34,000 sq. m in area and in its courtyard in Kyiv.

The anniversary Book Arsenal Festival will start on Wednesday, June 23 and, traditionally, the key event of the opening ceremony will be the announcement of the winners of the Best Book Design Contest. The festival will broadcast the event live and everyone, even those who do not get to the opening on this day, will know what book will be recognized as the best one and will represent Ukraine at the world competition. And at the end of the opening day, there will be the event of the Special Writer’s Program Out Loud. About Yourself curated by Serhiy Zhadan: a Ukrainian-German concert Singing Bats, with the participation of the curator of the Program and his German friends Wladimir Kaminer and Yuri Gurzha. In partnership with Goethe-Institut in Ukraine. All the events of the Out Loud. About Yourself Program will take place every night on the Outdoor Stage of Book Arsenal. 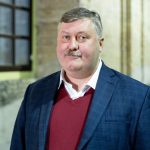 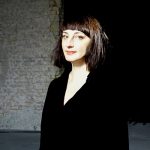 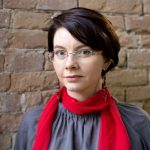 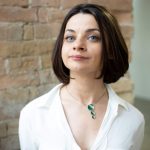 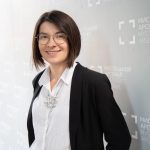 The Kids&Teens Program is the largest in Book Arsenal. Curator Yuliia Kozlovets named it Experience of Inexperience. The program will include 56 events: performances, meetings with writers, workshops and lectures for children and parents. For safety, the entire children’s part of the Festival is relocated in the yard of Mystetskyi Arsenal – there is going to be a fair of children’s literature and the Children’s Stage.

An integral part of Book Arsenal is the Veteran Tent, a place where the literature of Ukrainian authors defending Ukraine in the Russian-Ukrainian war is widely presented. 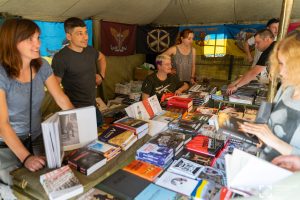 Mass media representatives’ accreditation is by the link. Please note that it will be closed on June 11.

Tickets for the 10th Book Arsenal Festival will be on sale from June 8 only online. They will be sold by slots and will allow visitors to enter the Festival only during a certain period of time on a particular day. You can stay at Book Arsenal without a time limit.

Mystetskyi Arsenal, the organizer of the Festival, takes these measures to ensure safety of the Festival visitors and participants, and to prevent queues and crowds.

In 2019, the International Book Arsenal Festival was recognized as the Best Literary Festival of the Year. It is aimed at creating such interactions between people, communities, and institutions, when the combination of aesthetic experience and intellectual involvement in the context of the book strengthens the capacity of man and society.