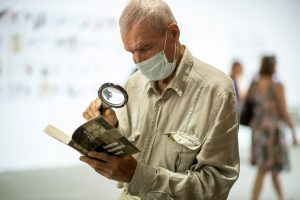 Oksana Forostyna, author, translator and publisher, who is the Supervisory Board Member at the Cultural Strategy Institute and the Ukrainian PEN, has been chosen as the curator of the focus theme of the 11th International Book Arsenal Festival. 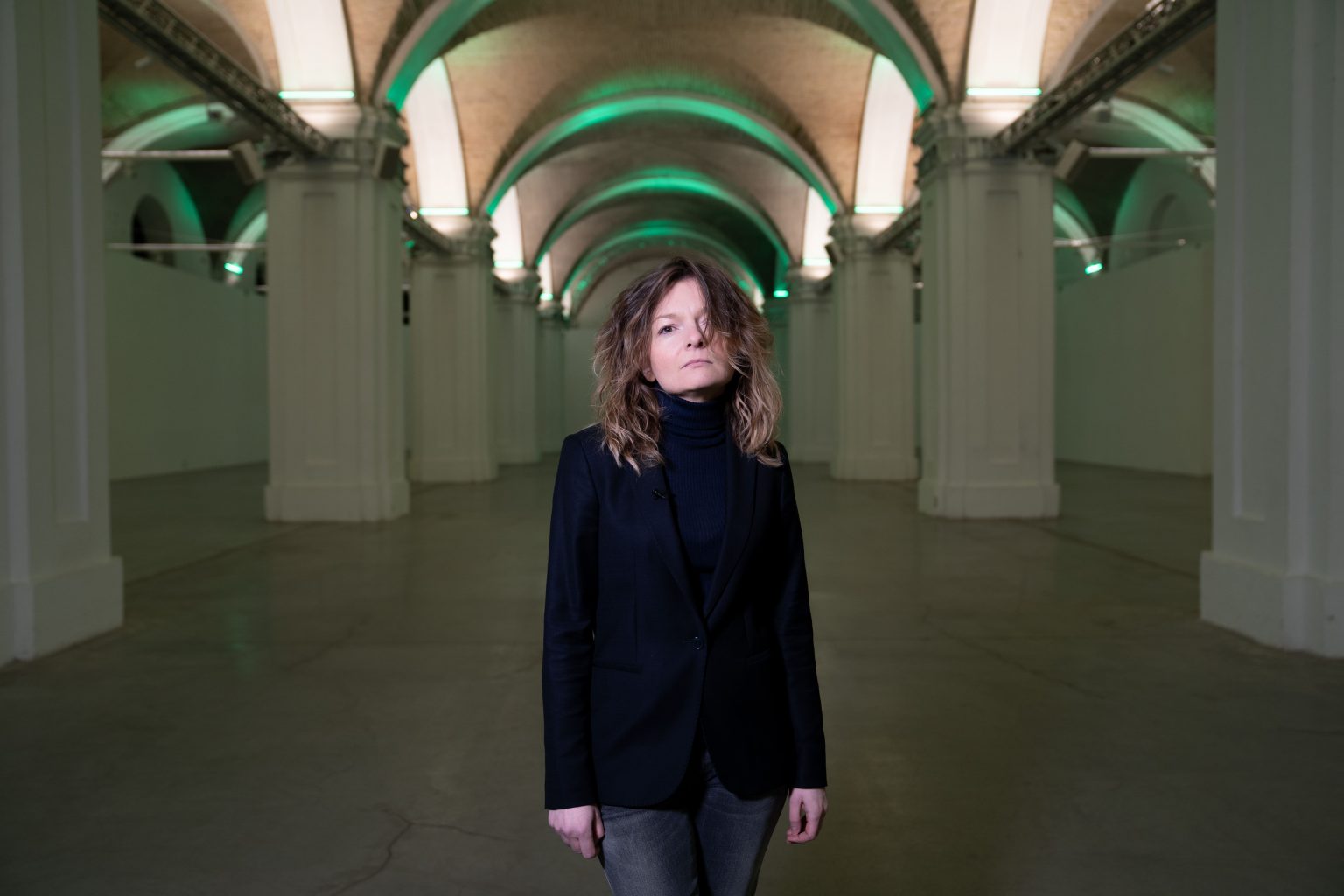 In 2015, Oksana started working as an independent publisher under the imprint of TAO. The first independently published book was the biography of Elon Musk titled Elon Musk: Tesla, SpaceX, and the Quest for a Fantastic Future by Ashlee Vance. From 2016 to 2019, she was the director of Yakaboo Publishing. In 2014, she was in the New Europe 100 first list of outstanding challengers from Central and Eastern Europe (a joint project of the Polish magazine Res Publica Nowa, Visegrad Fund, Google and the Financial Times). In 2017, she was in the “Top 100 people in Ukrainian culture” list by Novoe Vremya illustrated weekly. Oksana is the translator of the books Jews and Ukrainians: A Millennium of Co-Existence by Prof. Paul Robert Magocsi and Prof. Yohanan Petrovsky-Shtern, and This Is Not Propaganda: Adventures in the War Against Reality by Peter Pomerantsev. She is the author of the novel Duty Free.

“The Migration Period” is the chosen focus theme of the 11th Book Arsenal Festival. Here is how Oksana Forostyna describes it:

” “The Migration Period” is defined primarily as an era of intensive migration, a time of transition between “the Ancient World” and the “Middle Ages”. However, the Migration Period almost never stops, it either accelerates or slows down, highlighted by flashes of greater or lesser violence.

The advantage of our time is that there is less and less violence. We have witnessed how both coercion and dramatism have disappeared from the stories of migration. Until recently, living in a foreign land was the privilege of a small circle of people. They wrote books about it. But migration has democratized: there is no drama of exile if you can return anytime; there is no heroism of the traveler if there is mobile connection and ATMs. The material for the books has quickly become trivial.

However, this lightness coexists in the same world and time with the tragedies of millions of refugees, displaced people, forced migrants, and captives. The plots remain exactly where they were thousands of years ago: in the stories of people fleeing war and enslavement, drought and famine, people who listen to the voice that tells them, “Arise, go out from this land.”

Ukraine, like most other countries in Central and Eastern Europe, is already facing the challenge of depopulation: there are fewer of us. And this means that sooner or later we will open up to those who will be seeking a better fate in our country. What will we tell them about ourselves? How do we see ourselves? What are the rules in our home, and what otherness are we ready to accept? … “ 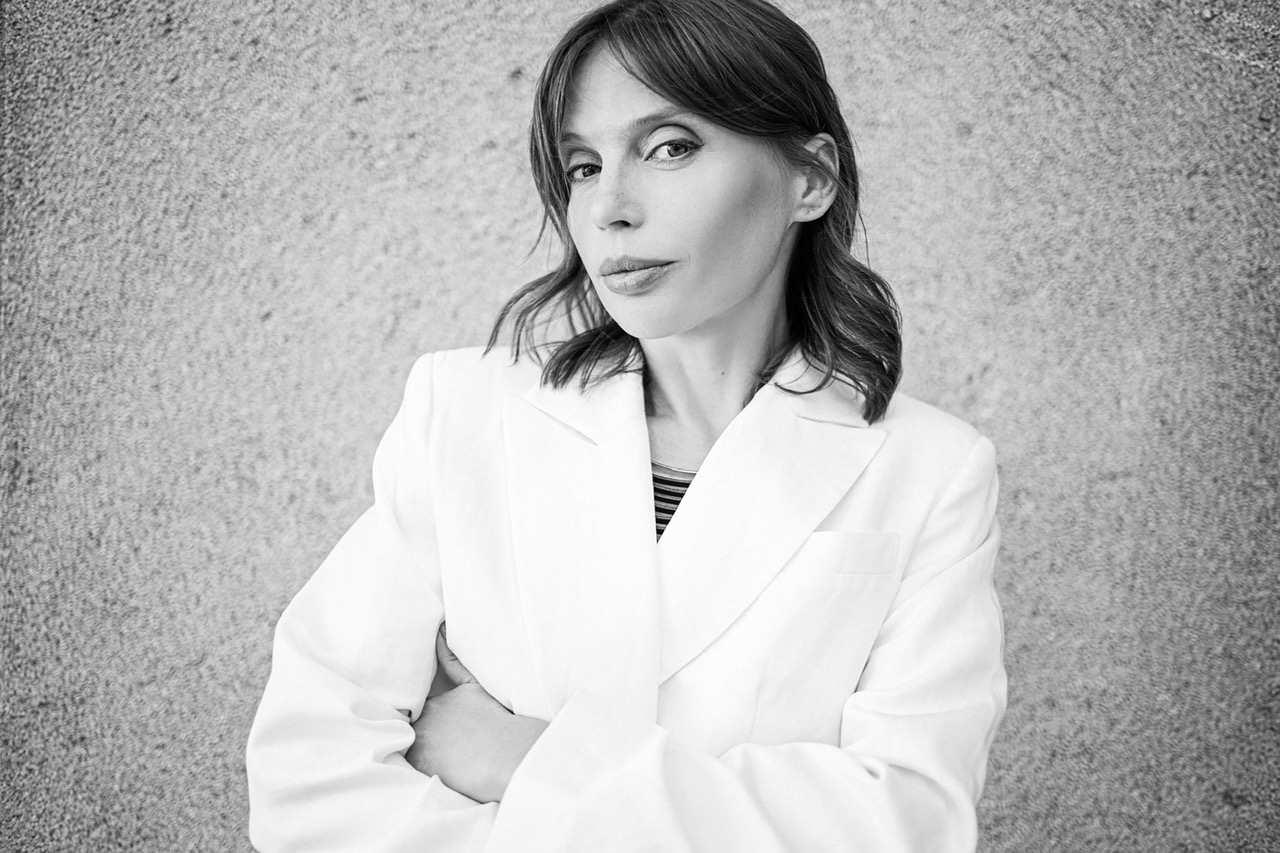 The Book Arsenal is an international event organized by the Mystetskyi Arsenal. The Festival has been held since 2011, and it annually gathers together more than 200 participating organizations and over 50,000 visitors. In 2019, it received the Literary Festival Award from the London Book Fair (LBF) International Excellence Awards. The mission of the International Book Arsenal Festival is to create such interactions between people, communities and institutions when the combination of aesthetic experience and intellectual engagement in the context of the book enhances the ability of man and society.