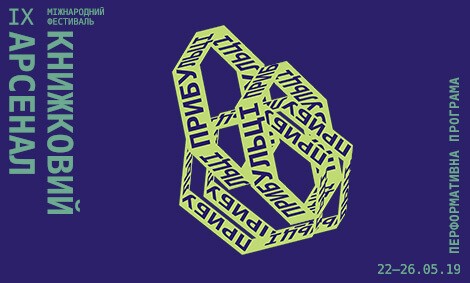 In a broad sense, we are all aliens in this world. While one is making oneself at home, the other is continuing to stand at the doorway as a stranger. We can be invaders and destroyers, and at the same time, we can be researchers and creators of the new forms and meanings. Within the framework of the Festival’s Performance Program, we are considering the concepts of ‘the other’ and ‘alien’ from different perspectives. Who is he/she/it? What is the object of interest for us, which we mark as ‘alien’ or ‘other’? Who is an alien both in the common sense of the word and through the lens of the metaphor of broad generalization? The alien theme raises the issue of otherness and our tolerance for it; ethics and respect for traditions; boundaries of individual freedom; alienation and attempts of overcoming; contacts with the unknown; and injuries and synergy.

We will also pay attention to a narrower interpretation of the alien theme, the political one. For we live in difficult times when political and climatic cataclysms force people to leave their homes, turning them into refugees and displaced people who are aliens in carefree societies, as well as testing the strength of the groundwork for European democracy and the potential of us as a civilization.

And, of course, we will not avoid the issue of the alienation of poetic genius and irrational energies in society, which is built on the principles of determinism. The poet as the Other, the artist as an alien, and art as the displaced. Can we understand the poetic genius and how? At the initiative of the Theater Laboratory, 4 experimental events are taking place during the Festival, the creators of which are famous poets and performers.

Toddlers are like aliens perceiving our world through the experiences of pain, observation, replication, and empathy. Can we secure this acquaintance? Is it any good doing it? We will try to think about how children can start discovering the world from the positive experience, using the example of the children’s play Construction Toy. How to encourage children to be interested and involved in co-creation without overprotecting them?

And finally, aliens are aliens. Is anybody out there, or are we alone in the universe?