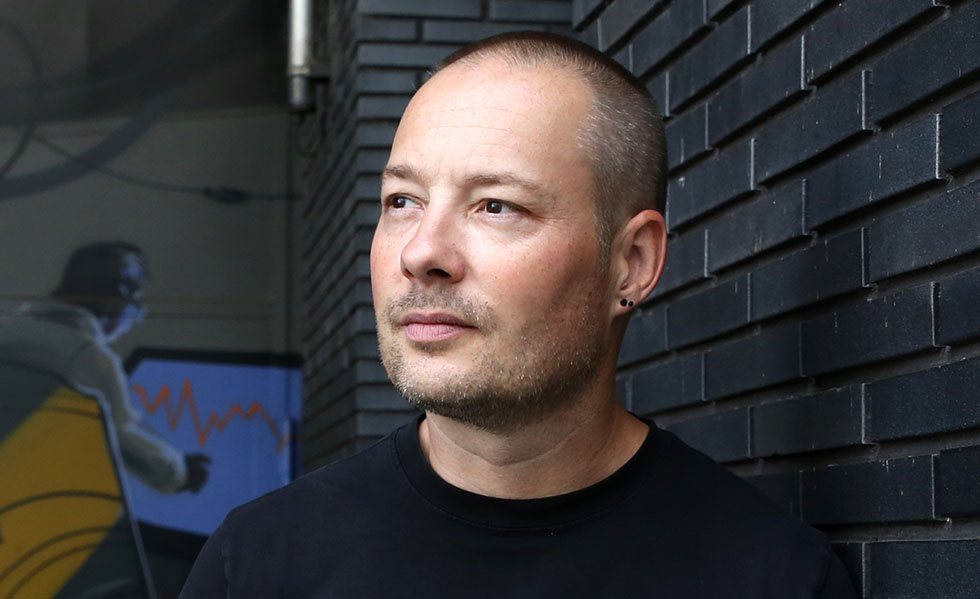 Tom Hillenbrand is a German writer and journalist. He volunteered at the Holtzbrinck journalism school and was department head at SPIEGEL ONLINE, worked for the Financial Times and WIRED. His non-fiction books and novels have sold a million copies, have been translated into several languages, and have received numerous awards (including the Kurd Lasswitz Prize, the German Science Fiction Award and so on), and are regularly on the SPIEGEL bestseller list. Most recently, he published the sci-fi thrillers Hologrammatica, Qube and the bestseller Montecrypto.

At the Book Arsenal, Tom Hillenbrand will be taking part in the discussion “Data Ctrl Centre: optimists and sceptics about the cyfral future” organized by Goethe-Institut Ukraine.