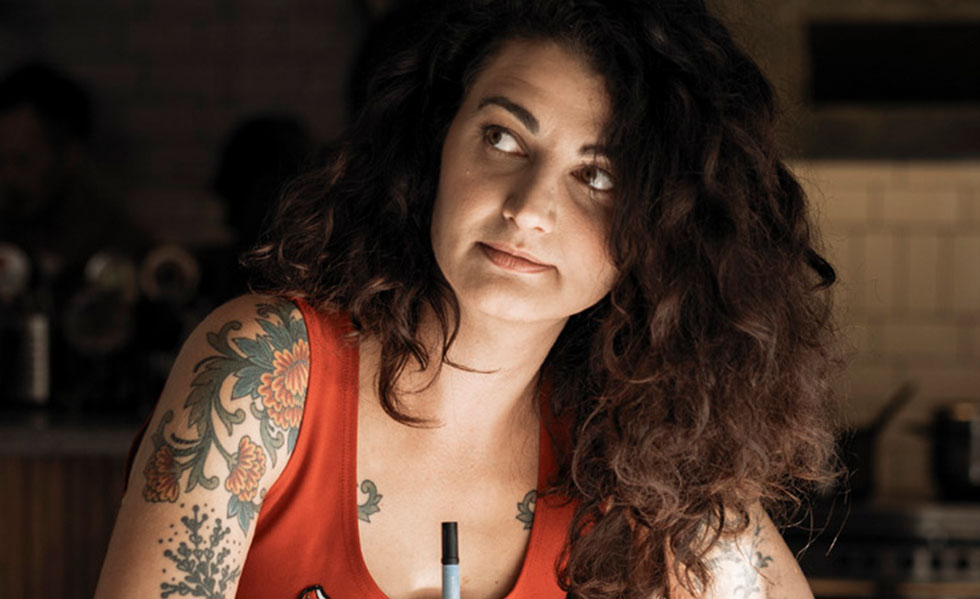 Miglė Anušauskaitė is a comics artist and a researcher in the Judaica Research Center of the National Library of Lithuania. She has written and drawn many comics about literature, science and history, among them — an award-winning graphic novel on Greimassian semiotics, presently being adapted into an animation movie.

Her very first book, co-authored with Gerda Jord, received a Patriots’ award in 2014. She is now in the process of making two comic books about historical Lithuanians. Her comics were exhibited in collective exhibitions in Paris, Italy, the Netherlands, the Lithuanian National Art Gallery and others.

At the Book Arsenal, as a part of Special teen program “Just Curious What Will Be in The End”, Miglė Anušauskaitė will be participating in the discussion “We until now: common and individual history in Lithuanian and Ukrainian comic books” and holding a comic book workshop for teenagers.