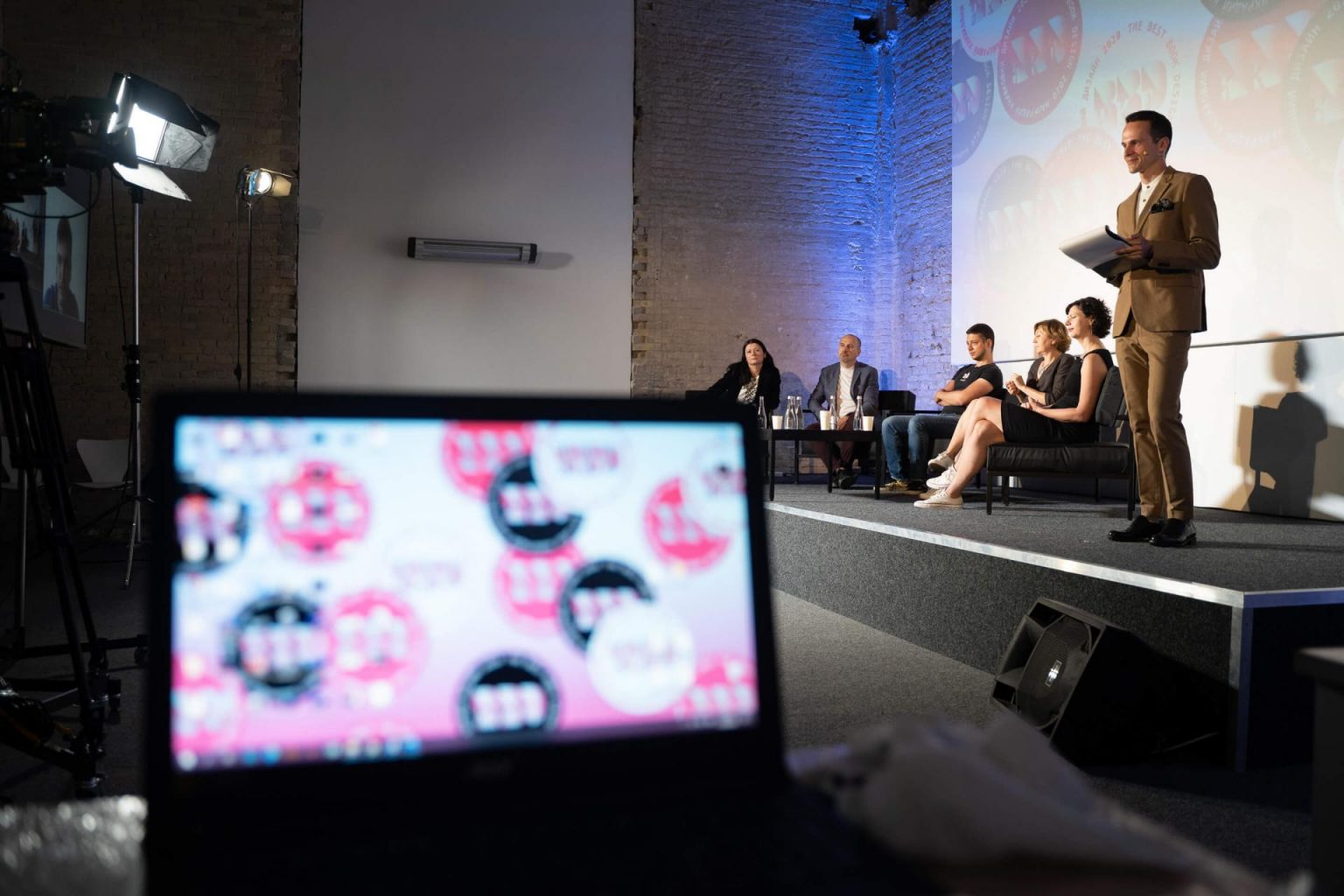 The 10th Book Arsenal will be held on May 20-24, 2020. The focus of the jubilee Festival is OPTIMISTS SKEPTICS. The focus theme is curated by Rostyslav Semkiv, literary critic and PhD in Philology. 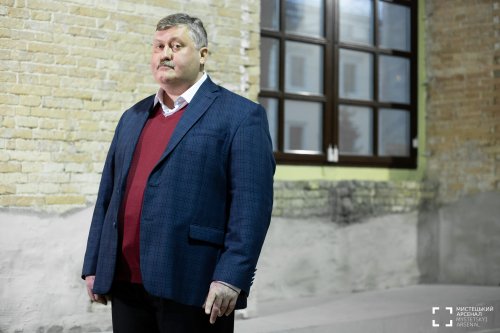 Here is how he outlines the topic:

“Have you noticed this? As soon as someone in our surrounding makes an optimistic outlook for the future, there immediately appear people ready to object him or her. Well, what optimism are we talking about? Do we see good prospects for our future? Constantly hoping for the best is somewhat childish, naive. There are far more skeptics than optimists now. And the trend is also not optimistic: those who yesterday were convinced that there was a way out of any situation are constantly falling into skepticism. What is it? Is it another decline in the historical cycle followed by a new upsurge of our belief in the human mind capabilities, creative powers and prudence? Or, is it the deepest point of the bottom, under which we feel an even deeper bottom? They say optimists are simply ill-informed, but how can you move towards a goal if you are certain you cannot reach it? Perhaps both parties – funny optimists and powerless skeptics – are nostalgic ghosts from the past? Something like noisy, cheerful athletes watched by harassed intellectuals from their kitchens? Or, is it early to fall into caricaturing, and both vigorous experiments and the wise and balanced criticism of all such endeavors make sense? Optimists or / and / also / never / no skeptics. Who are we now?”

All these issues will be overthought by Rostyslav Semkiv along with the curatorial team of the 10th Book Arsenal. This year it includes:

The International Book Arsenal Festival was founded by the Mystetskyi Arsenal in 2011. It is an annual intellectual event in Ukraine, where the book, literary and artistic scenes develop and interact with each other, essential issues of human being, as well as of society and culture are raised and reflected, encouraging participants and visitors to take a proactive position. During the 9 years of its existence, the Book Arsenal Festival has hosted over half a thousand writers, poets, philosophers, designers, illustrators, and publishing experts from over half a hundred countries of the world.
Since 2017, Book Arsenal has been choosing the focus theme of the Festival each year. Laughter. Fear. Power became the first one and was curated by Tetiana Teren. In 2018, it was called The Project of the Future, and in 2019 – Neighborhood: An Open Question. Vira Baldyniuk curated the focus themes of both years.
In 2019, the International Book Arsenal Festival won The Literary Festival Award of The London Book Fair International Excellence Awards 2019.