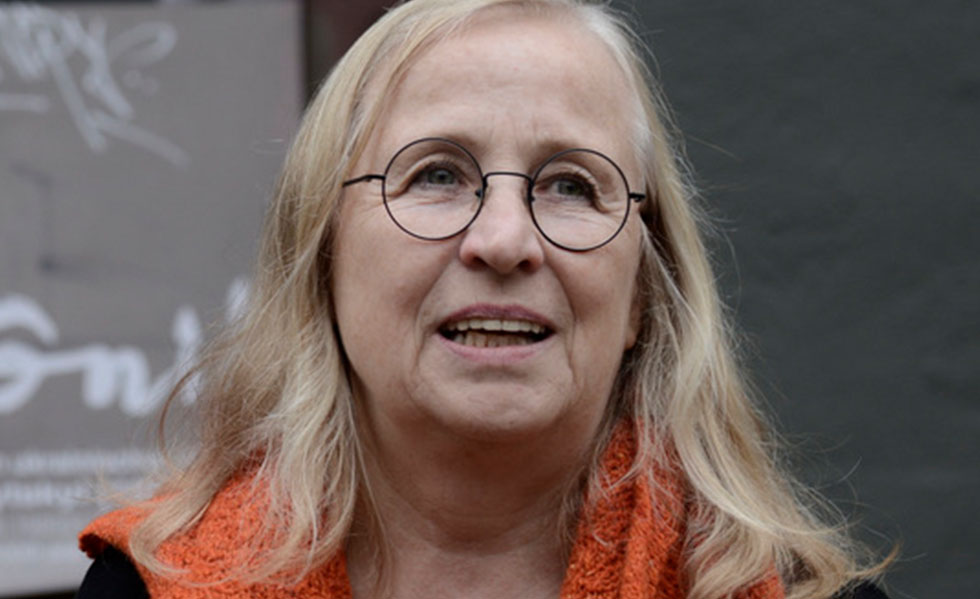 Verena Nolte is a writer, translator and editor. Her short stories and essays were published in newspapers, magazines, anthologies, catalogs, and have been played on the radio. From 1992 to 2003, she worked in the Munich Culture Department in the international cultural exchange office. In 1997–2003, she headed the Munich House of Artists of “Villa Waldberta” on Lake Starnberg. From 2006 to 2010 she managed a network of German language literary houses literaturhaus.net. In 2011, Verena Nolte founded the non-profit organization Kulturallmende, where she implemented many artistic and literary projects in Germany and abroad.

At the Book Arsenal, Verena Nolte will be presenting her project “A Paper Bridge: German-Ukrainian writers meetings”.