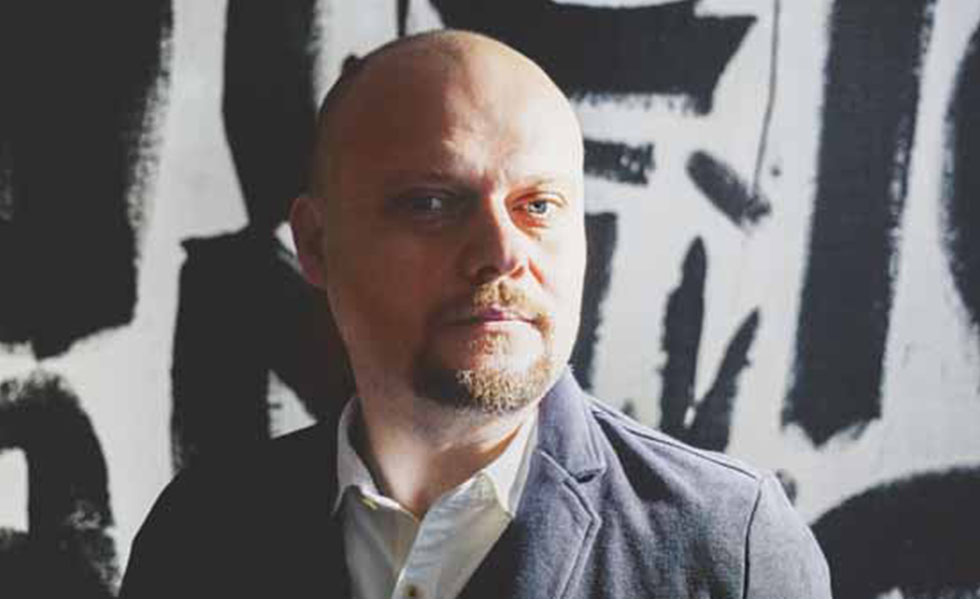 Petr Bankov is a poster artist. In 2004–2010 he was a professor at the Higher School of Graphic Design in Moscow. Founder of the NEUCH project (“unrecorded number”), Design Depot design studio and KAK design magazine. Bankov’s works belong to the permanent collections of the MoMA Museum of Contemporary Art (New York, USA), the Klingspor Museum (Offenbach, Germany), the MOTI and Stedelijk Museum — the City Museum of Amsterdam (Netherlands), Les Arts Décoratifs (France), the La Poste Museum (Finland) etc.

He is a winner of more than 200 international awards. Étapes: magazine recognized him as one of the ten personalities of modern graphic design, “whose influence changed the visual culture of the first decade of the XXI century” (Paris, France, 2014).

At the Book Arsenal, as a part of the book design program “Interfaces of Optimism”, Petr Bankov will be holding a workshop “Book cover as a poster and visual hawk.”