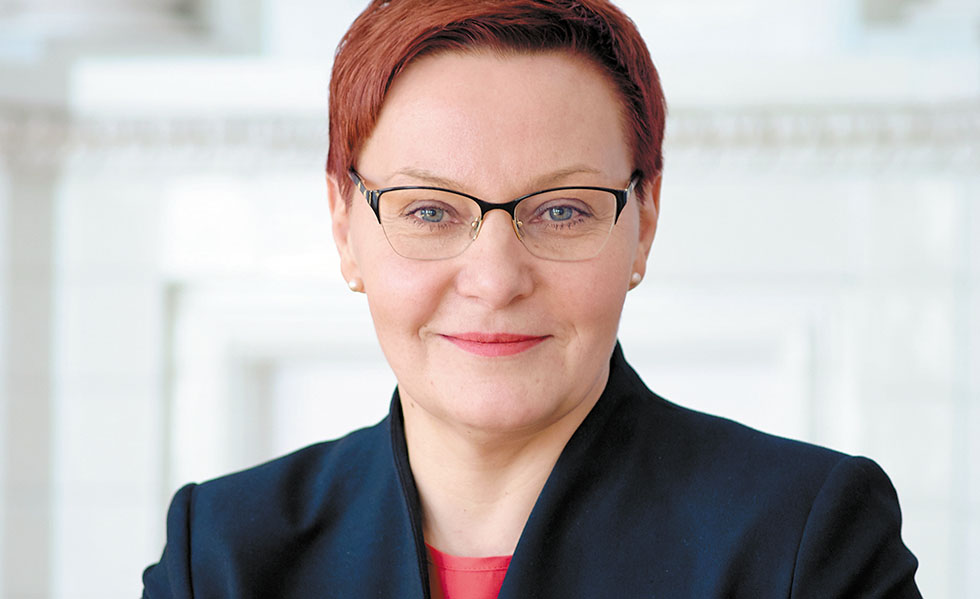 Daiva Ulbinaitė is a Lithuanian journalist and PR manager. In 1998–2008, she worked on TV3. From 2006 to 2008, she was an adviser on media and public relations to the Minister of the Interior. Since 2009, she was an Adviser to President Dalia Grybauskaitė, and in 2012–2019 she became the Chief Adviser and Head of the press service.

She received the award of the Ministry of the Interior of the Republic of Lithuania for the promotion of democracy and the best TV report “Woman and Democracy” (2001).