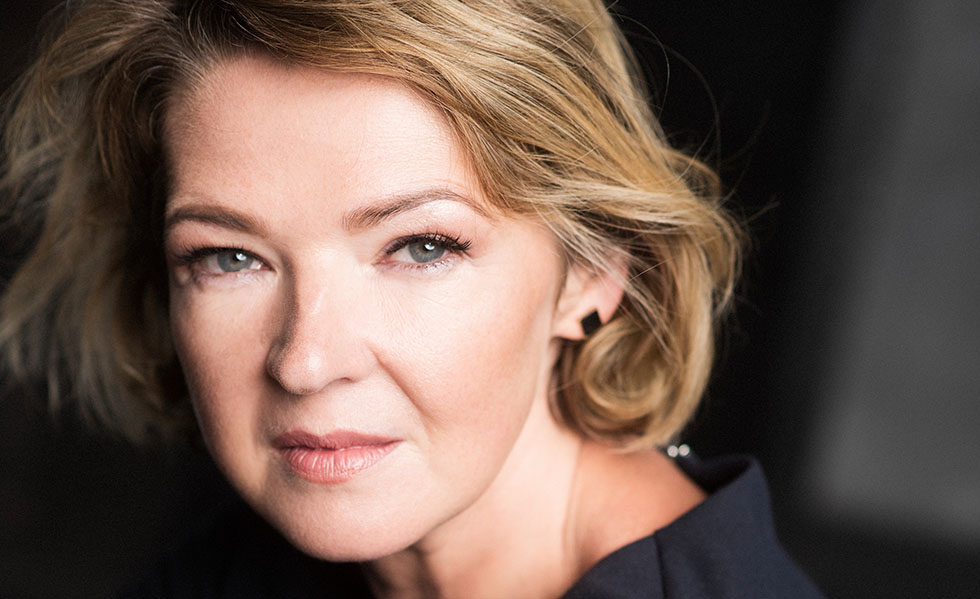 Aušra Kiudulaitė is an illustrator, writer, and picture book maker. Her debut picture book “Laimė yra lapė” (The Fox on the Swing), co-authored with Evelina Daciūtė, has already reached young readers in Slovenia, the United Kingdom, the United States, China, South Korea and other countries. Her newest book “Max and 92 flies”, published in 2020, is her first solo (as a writer and illustrator) project.

The book has won many national and international awards, including the first prize of the Batchelder Award (the most exceptional book published in the USA) of year 2019. Aušra’s works has also been selected for the Illustration exhibition at Bologna Children’s book fair in 2017.