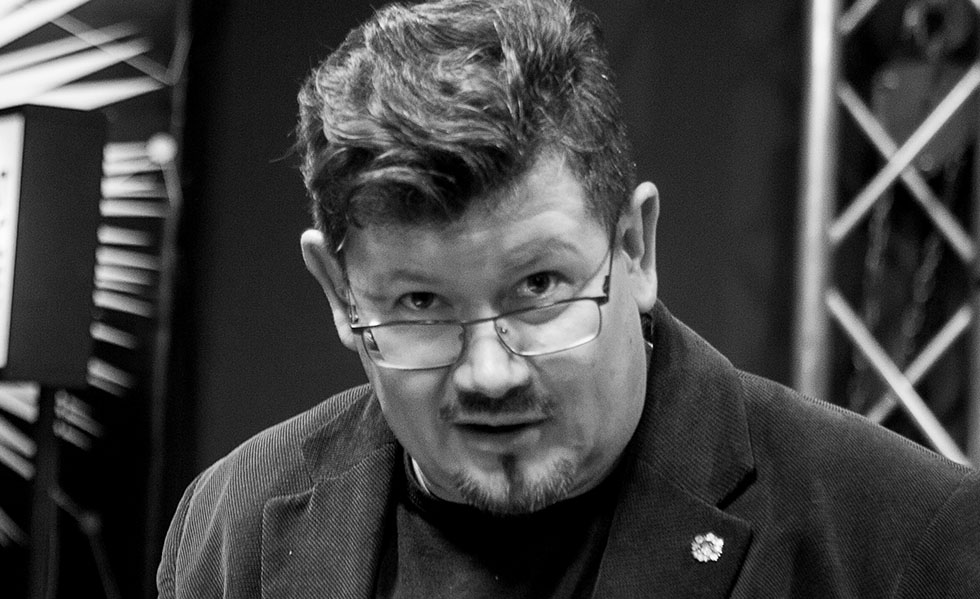 Andrej Khadanovich is a Belarusian poet, translator and essayist. Member of the Belarusian Writers’ Union and the Belarusian PEN (chaired the organization in 2009–2017). He has authored ten books of poetry, the latest being «Школа травы» [School of Grass] (2019). Khadanovich’s poems have been translated into 15 languages, and his standalone books have been published in Ukraine, Poland and Sweden.

A book of Iya Kiva’s interviews “We will wake up different: conversations with contemporary Belarusian writers about the past, present and future of Belarus” (2021, Knyhy–XXI) will be presented at the Book Arsenal; Andrej Khadanovich is one of the book’s heroes.