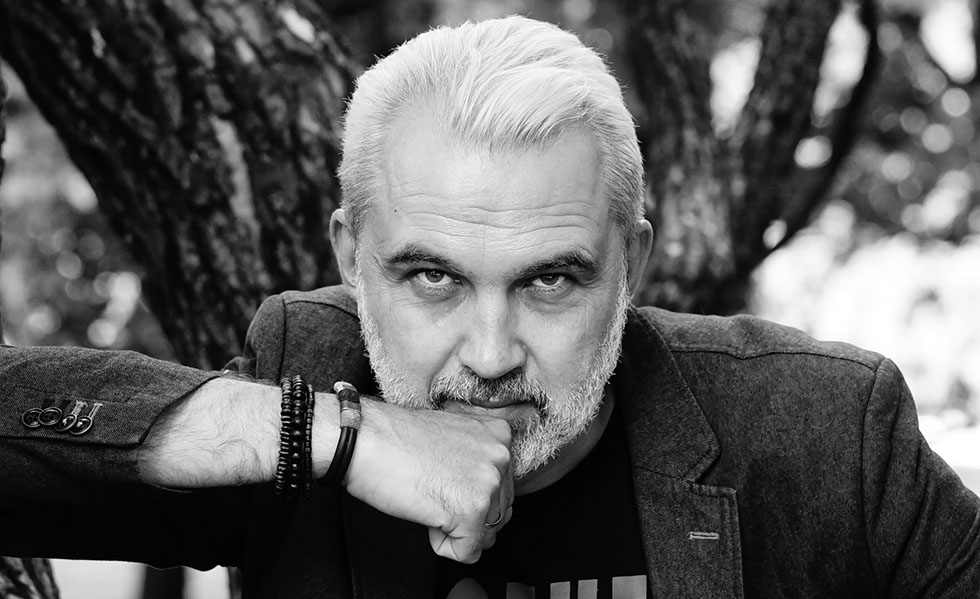 Alhierd Bakharevich is a writer and translator. A member of the Belarusian PEN, author of five novels and multiple collections of essays. His prose has been translated into English, German, French, Polish, Russian and other languages. In Ukrainian language Bakharevich’s texts have appeared in the following journals: Krytyka, Vsesvit, Kyivska Rus, and others.

He is twice a winner of the Book of the Year Award, a multiple prizewinner of the Jerzy Giedroyc Prize. He has participated in literary festivals in Belarus, Ukraine, Germany, Czech Republic, Poland, Lithuania, Slovenia.

A book of Iya Kiva’s interviews “We will wake up different: conversations with contemporary Belarusian writers about the past, present and future of Belarus” (2021, Knyhy–XXI) will be presented at the Book Arsenal; Alhierd Bakharevich is one of the book’s heroes.