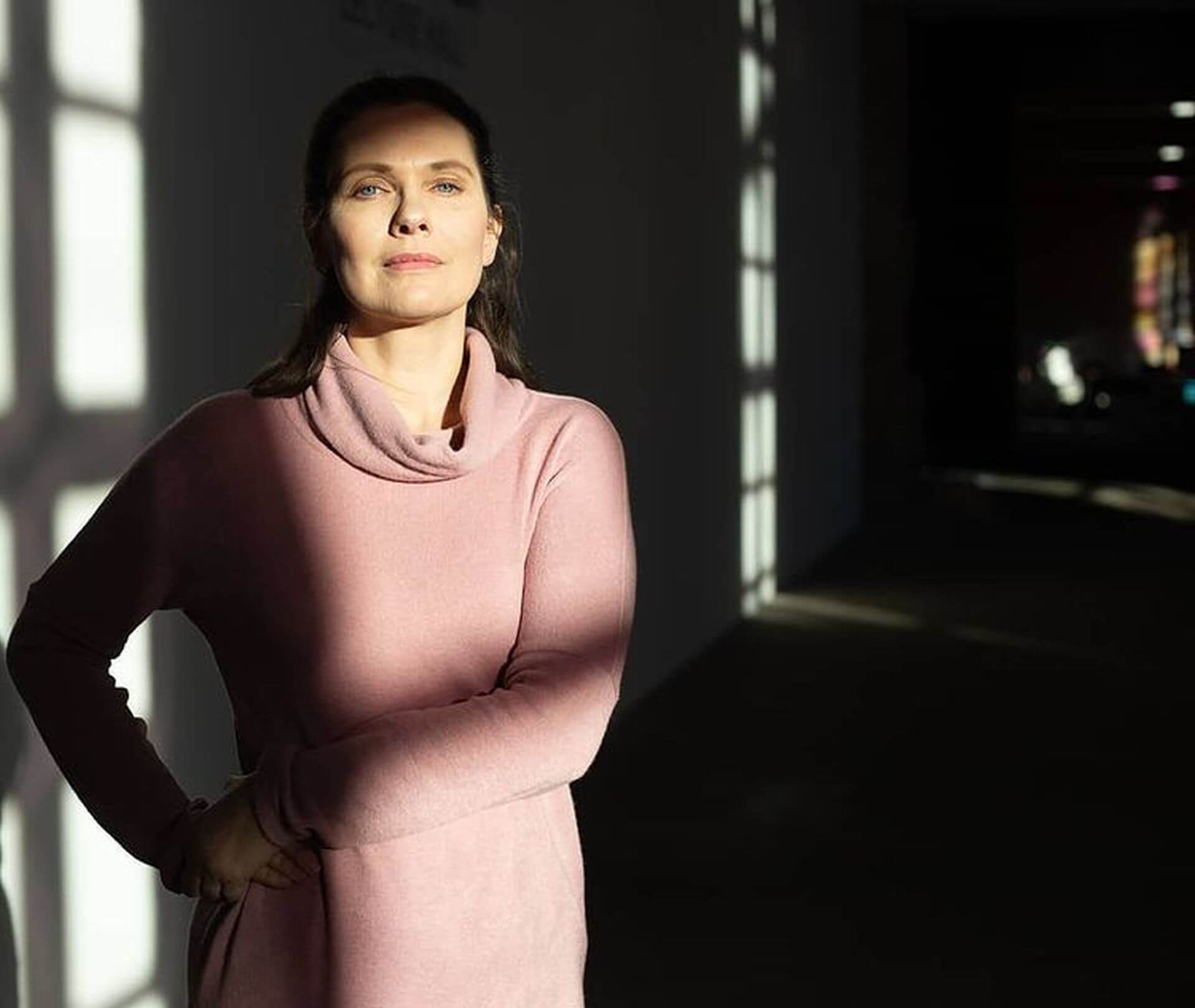 Tetiana Pushnova has fifteen years of experience working in television — as a producer, editor, and journalist. In 2017-2018, she was the Chief Producer at Hromadske TV. In 2014, she launched and until 2017 headed the Ukraine Today International Information TV Channel as a Chief Producer. In 2011-2014, she was the Editor-in-Chief at the Television News Service (TSN), 1+1. She began her television career as a Channel 5 news editor in 2004.

Since 2020, she has been in charge of the Book Arsenal communication strategy, and this year is also producing the Festival’s Online Program.