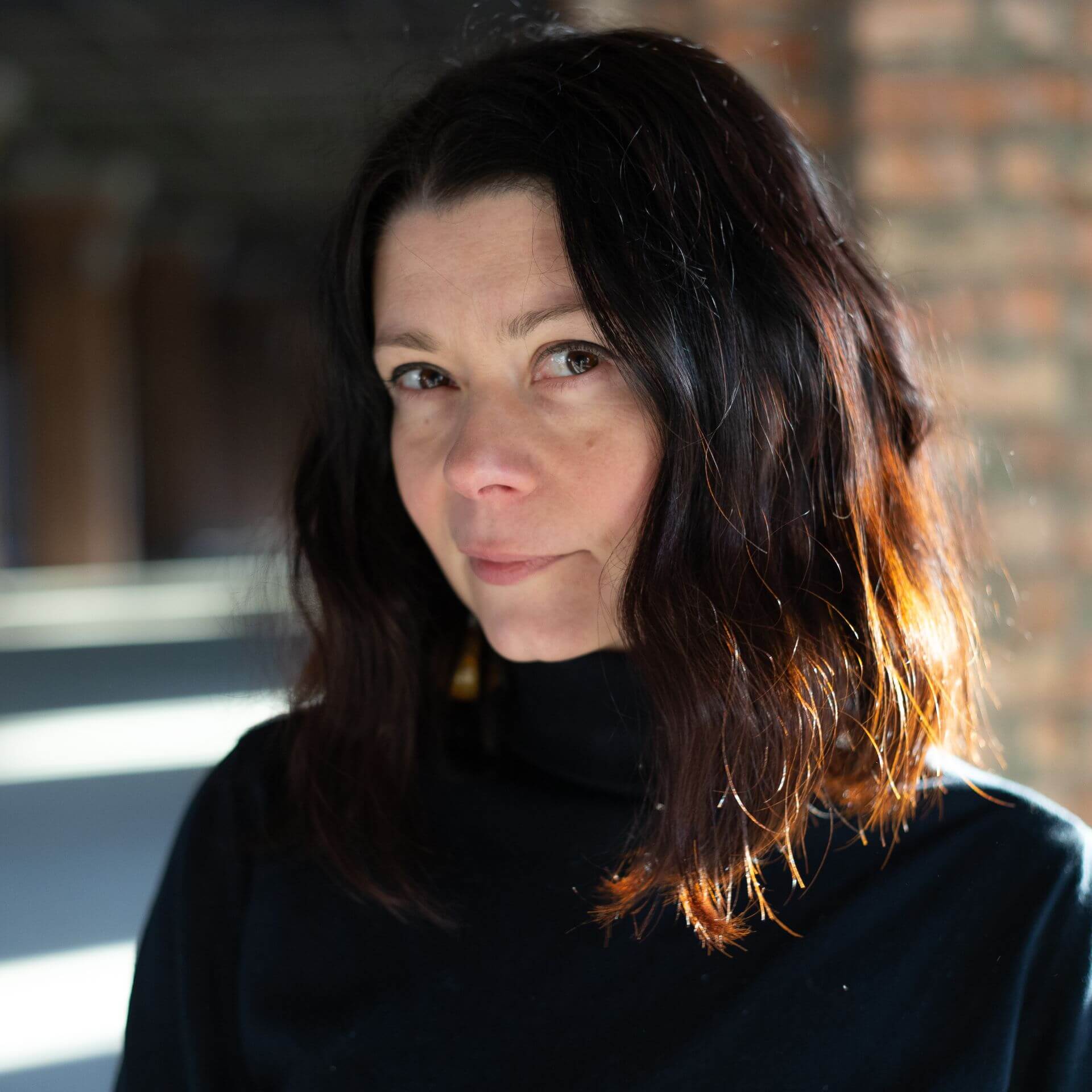 Coordinator of the art projects

She has been engaged in the exhibition activity since 1998. As an art director, she worked at such private galleries as Art Blues and Triptych (2002-2006). She was the art director of the annual art projects Art Kyiv Contemporary, Grand Antique Salon, Grand Sculpture Salon, Fine Art Ukraine (2006-2009) at the Ukrainian House.

Solomia Savchuk worked as a coordinator of the special project of the First Kyiv International Biennale of Contemporary Art ARSENALE2012, Match point. Ukrainian and Polish Artists, and of the Parallel Biennial Program, as an Editor-in-Chief of the official ARSENALE2012 catalogues. Curator of the exhibition projects Short Stories. Contemporary Artists from Ukraine (the Ukrainian part of the international project Imago Mundi. Luciano Benetton Collection, 2014-2015), The Show within The Show (2014), Dialogia (2015), Event Horizon (2016), Oleksandr Hnylytsky. Reality of Illusion (2017), FLASHBACK. Ukrainian Media Art of the 1990s (2018), Oleg Holosiy. Non-stop Painting (2019).

This year, she has joined the Book Arsenal team as a coordinator of the Festival’s art projects.